In this week's episode of the Substandard, we talked about The Dark Tower and Stephen King adaptations. There was, of course, a ranking. But we ran out of time for me to do my five-worst list! So I'll share that with you here, below. Remember to subscribe or leave a review. And make sure to listen all the way to the end; it got a bit heated in the outtakes.

I know it's a running joke that Stephen King books are always turned into horrible adaptations. But, looking at the list, I see a lot of stuff that is generally recognized as very-good-to-great (Carrie, The Shining, The Shawshank Redemption, The Dead Zone, Misery) and some really good stuff that's still a bit underrated (The Mist, 1408, Storm of the Century) and some mediocre shlock that nevertheless entertains (The Running Man, Christine, Firestarter, Secret Window). The truly terrible stuff is … pretty limited!

But it exists. Oh, it exists. And The Dark Tower is way up on the list of Terrible Stephen King Stuff. But it's not at the top! Let's see what else made the cut, and why.

The Langoliers is based on a short story about an airplane that goes through a rift in space time to the day that has just finished. Not yesterday, exactly, but, like, a shell of the day, a remnant, a fleeting memory. That memory is destroyed—literally eaten up—by little monsters called, well, take a guess. Anyway, it's an odd miniseries insofar as it has a low-key great cast (David Morse! Bronson Pinchot! Frankie Faison! Dean Stockwell!) but also some of the worst special effects ever committed to film ever. EVER. EVERRRRRRR. Just watch that clip above. My God, the 1990s was the worst decade. 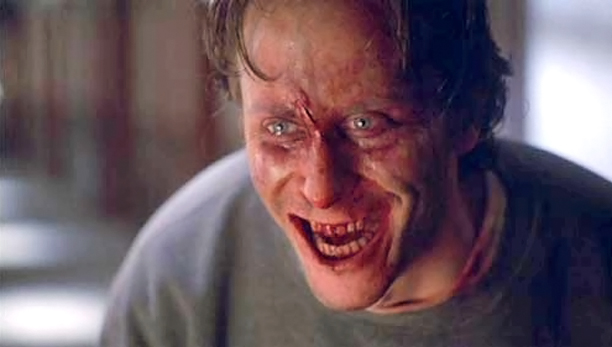 The ABC miniseries version of The Shining is bad, but it's usefully bad, insofar as it serves as a perfect reminder that adapting a book into a motion picture is a work of translation and not transliteration. If you show someone an ancient Greek word, it doesn't do much good to just turn the ancient Greek letters into English letters. You have to translate the word into one that makes sense to us. My point being, you don't want to simply relate what happens in the book on the screen; you want to find what parts of the book will work on the screen and use them, amplify them, make them make sense to the viewer. If you want to understand why Stanley Kubrick's movie The Shining is great and why Stephen King's book The Shining is great but why the TV movie transliterating Stephen King's book onto the screen is terrible, you have to keep that in mind. 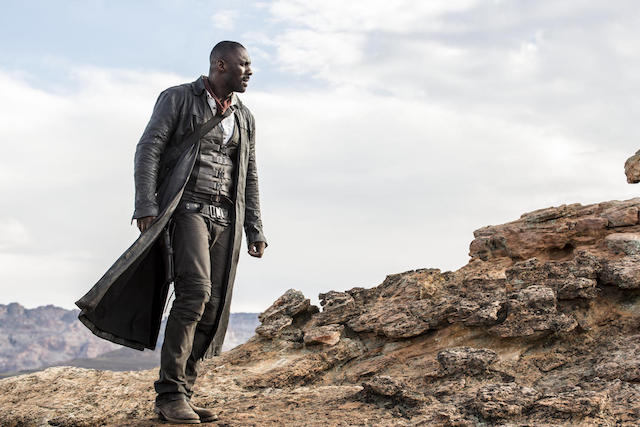 I continue to be amazed that they turned the Gunslinger into a supporting character in his own film. Whichever dumbass decided this was a good idea deserves to spend the rest of his life in movie jail.

Cocaine's a hell of a drug.

This is bad in just about every way a movie can be bad.