This was several weeks before news broke that the United States indicted five Chinese military officers on cyber-spying charges. According to the New York Times, the issue of cybersecurity came up in Hagel’s meeting with Chinese officials. How did it go?

Last month, Defense Secretary Chuck Hagel went to Beijing to argue for a new channel of communication between the United States and China on cyberstrategy. American officials had already given the Chinese an overview of American cybersecurity, emphasizing that the N.S.A. did not take what it collects and hand it to Apple or Microsoft or Google.

The hope was that it would prompt the Chinese to give Washington a similar briefing about the People’s Liberation Army units that are believed to be behind the attacks on American corporations and government networks. So far, the Chinese have not reciprocated. [emphasis added] 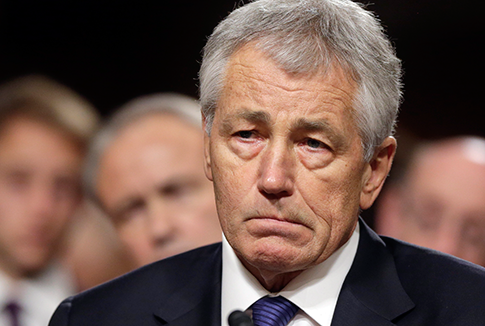