Liberals have swooned over Thomas Piketty, the French economist whose latest book, Capital in the Twenty-First Century, in their view, offers the most compelling discourse on income equality since the Occupy Wall Street "movement."

Piketty’s scholarship, writes Paul Krugman, proves that we are living in a "new Gilded Age," in which "the commanding heights of the economy are controlled not by talented individuals but by family dynasties." In other words, there are too many super rich people, and not enough of them are Nobel Prize winners like Paul Krugman.(Context: Paul Krugman is paid more than $200,000 a year to be concerned about income inequality).

These are all very fashionable organizations that most elite liberals are proud to be affiliated with. But on the other hand, think of all the social justice that could’ve been achieved if government officials had been allowed to spend that money instead.

And, of course, there are the nefarious Koch brothers, who have donated hundreds of millions of dollars to science, education, the arts, and environmental stewardship. Liberals are right to be outraged. Not only do the Kochs not give enough of their money to the federal government, they don’t even contribute to the numerous left-wing causes favored by many of the aforementioned foundations. Just think of all the good Harry Reid could have done with that money—at the eagles he could have murdered with green energy, all the grandchildren he could have subsidized.

It’s not a surprise that President Obama has consistently supported a tax policy that would limit the deduction for charitable giving, in order to raise more money for government experts to spend on making the world a better place. 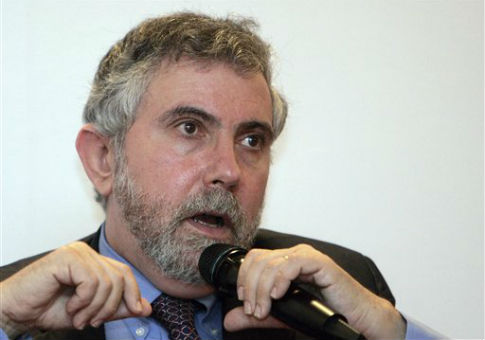