They've already done their part, so why bother?

VOX DOT COM is right, for once. The Nigerian schoolgirls kidnapped by terrorists scumbags back in April have been completely forgotten, and so has the trendy hashtag #BringBackOurGirls. It’s probably been weeks since you last encountered it.

Don’t worry, though, the story gets way, way worse. NBC News reports that, since the original kidnappings, the terrorist group responsible—Boko Haram—"has taken at least 1,000 lives in what may be the deadliest killing spree by a single terrorist group since the Sept. 11 attacks."

Boko Haram is also thought to have kidnapped "dozens more girls and women in northeastern Nigeria," according to the New York Times. And no one cares.

In the process of completely forgetting about the kidnapped schoolgirls, many of us may have forgotten the sheer tenacity with which the cultural and media elite in this country latched onto the hashtag campaign. It was the left-wing version of "shock and awe." It was sad, silly, and accomplished very little other than provide an outlet for celebrities and millennial hipsters to feel good about themselves. Remember? 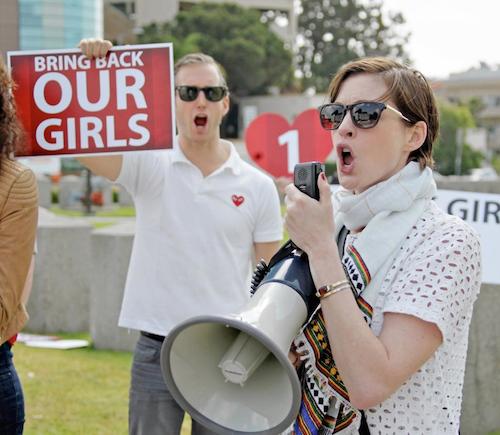 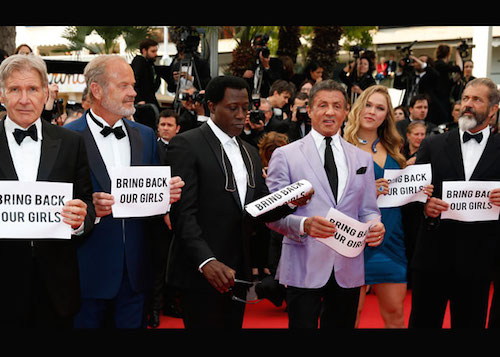 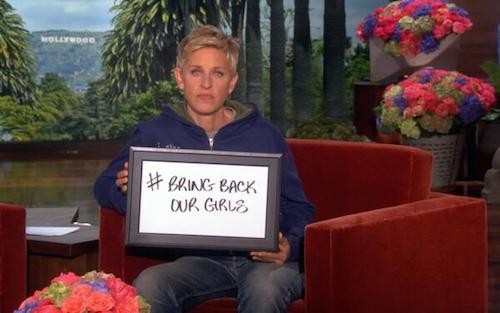 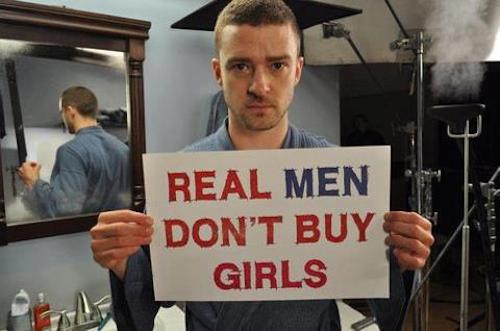 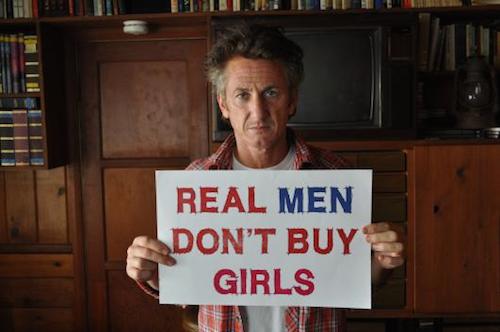 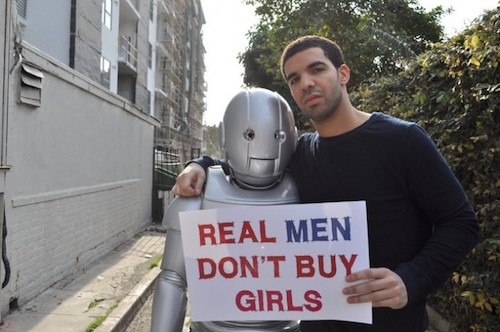 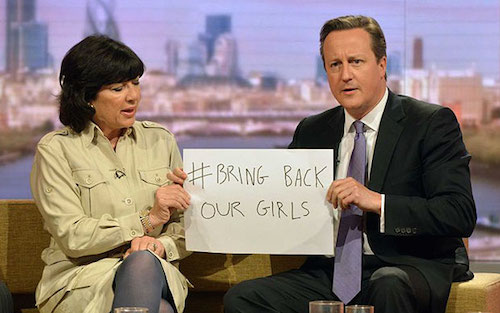 Our prayers are with the missing Nigerian girls and their families. It's time to #BringBackOurGirls. -mo pic.twitter.com/glDKDotJRt 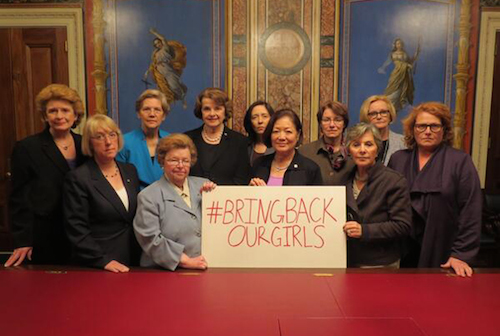 Access to education is a basic right & an unconscionable reason to target innocent girls. We must stand up to terrorism. #BringBackOurGirls

It was fun while it lasted. So what happened? VOX DOT COM explains:

That Westerners would abandon their big-hearted, keyboard-limited mission as quickly as they had taken it up was probably inevitable, and foreseeable, from the start. Partly because this is the nature of most such broad-based, heartstrings-based Western activism in far-away countries, and partly because the problems turned out to be much deeper and the solutions much more difficult than they had imagined.

So it was easier, and less emotionally complicated, to quietly move on.

That’s true. #BringBackOurGirls was bound to be forgotten almost immediately. This outcome was inevitable because the campaign was spearheaded by the modern day left—the hip nexus of celebs, millennial hipsters, the super rich, and media celebs. You know, the same crowd that went crazy for #HopeAndChange (if Twitter had been popular back then) in 2008.

In fact, the movement may well have achieved escape velocity at one of the most ostentatious gatherings of the cultural/media elite, the White House Correspondents Dinner:

Everyone says #whcd is useless but I think sudden wave of media on #BringBackOurGirls Mon was in part fueled by wknd conversations. (1/2)

The mix of advocates, Hollywood people w causes, media & policy-makers meant it was a topic that came up a bunch, at least in my exp. (2/2)

The campaign was bound to fizzle because the average liberal celebrity and/or millennial believes his moral obligation extends no further than taking a selfie, retweeting a viral hashtag, watching The Daily Show, and voting for Barack Obama. Doing any these things is enough to establish one's moral superiority over ideological opponents, and cement one's place on The Right Side of History.

This is why liberals give significantly less to charity than conservatives do. After all, what amount of charitable giving or volunteer work could possibly have as much of an impact as voting for a transformative president? Why dwell on the fact that the situation in Nigeria is far too complex to be solved on Twitter, when it feels so good to tell people how deeply you care about something, if only for a fleeting moment in time?

Full disclosure: The author is a former liberal who felt immensely proud of himself after voting for Barack Obama in 2008.