Bill and Hillary Clinton have raked in at least $30 million since January 2014, according to financial disclosure forms released on Friday. The Clintons' total haul for the past year was roughly $25 million, which is more than double the annual salary of the average Fortune 500 chief executive.

Since declaring for president, Hillary Clinton has highlighted the pay disparity between CEOs and "the average worker." The Clintons' staggering income, on the other hand, is simply what the hardworking power couple requires to pay their bills.

According to data compiled the AFL-CIO, the following Fortune 500 CEOs earned less than the Clintons did last year:

(Note: * = has donated to Clinton Foundation; ° = has paid for a Clinton speech.) 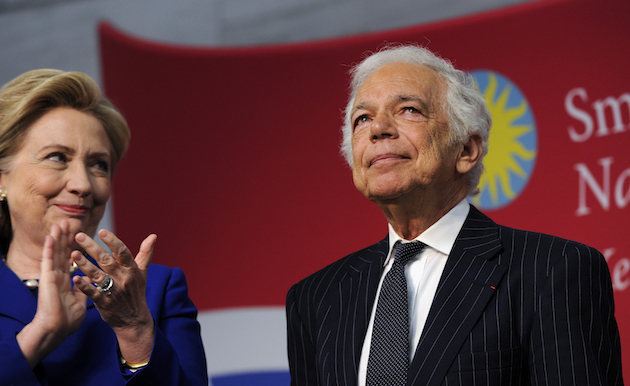 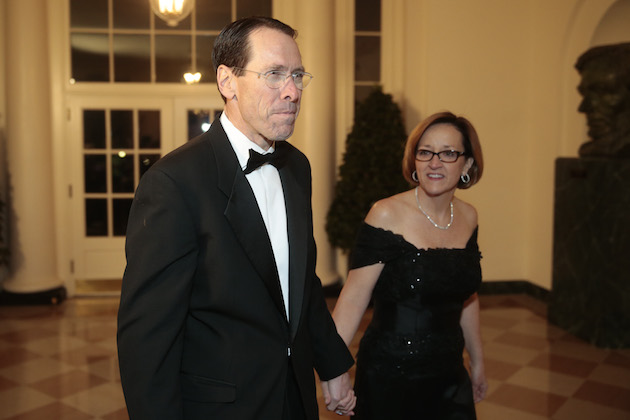 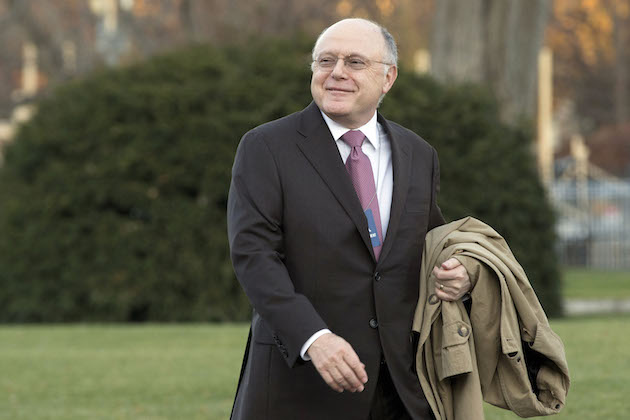 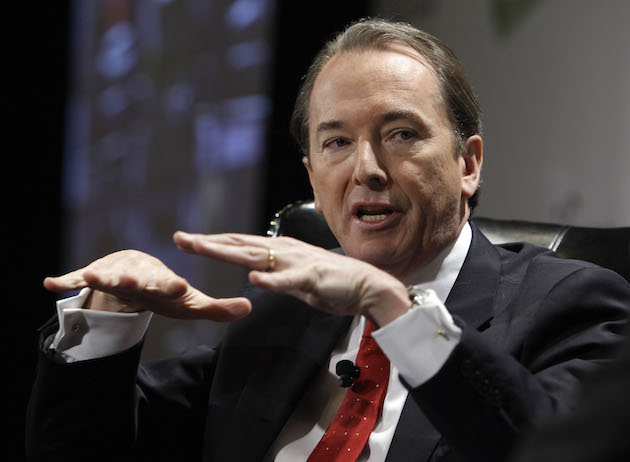 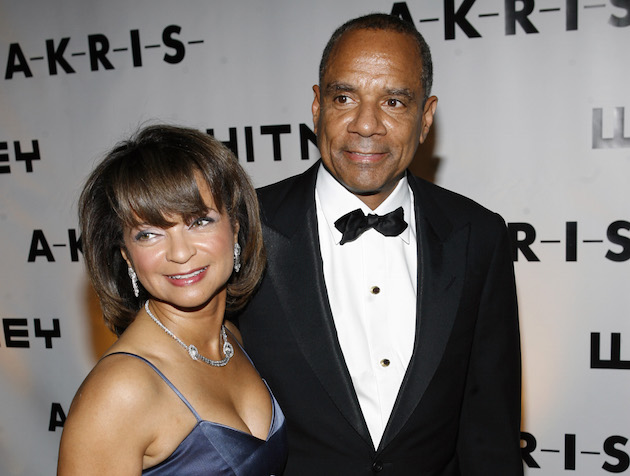 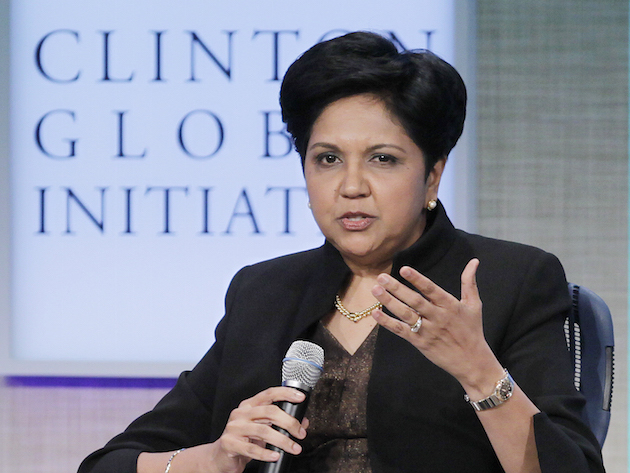 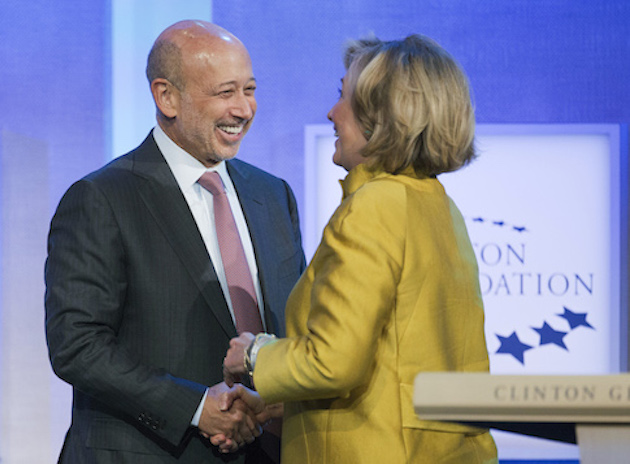 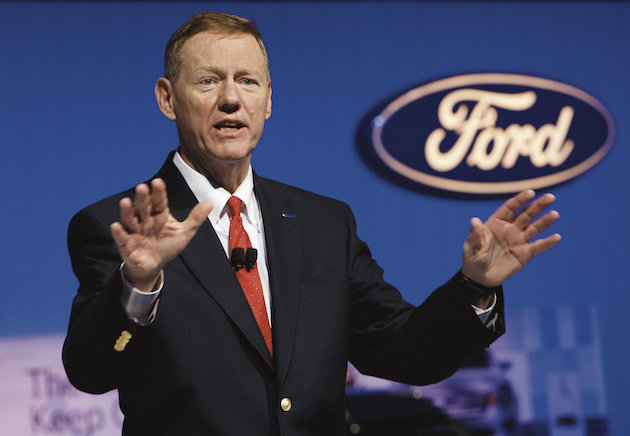 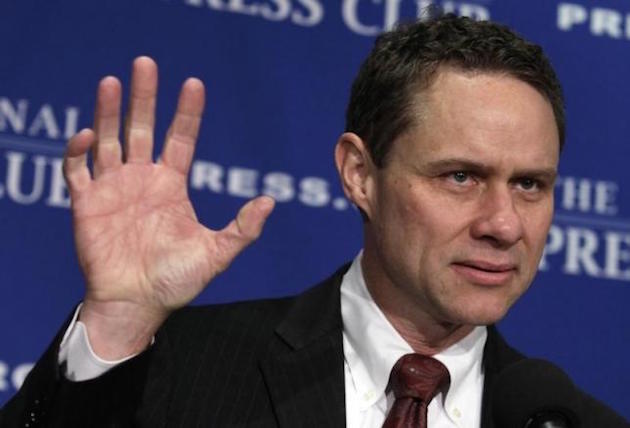 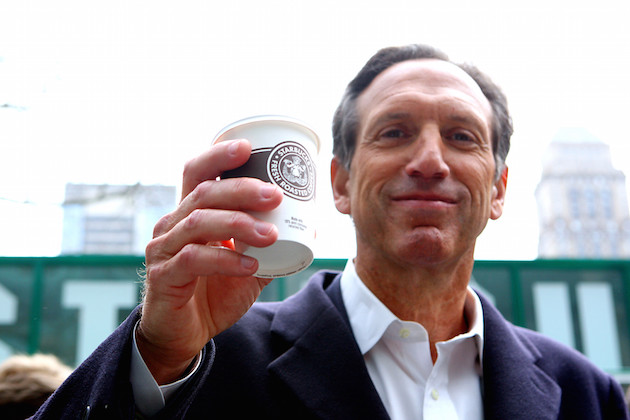 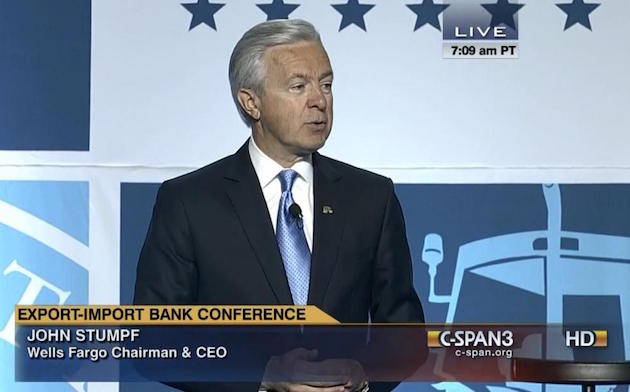 RBG Risks It All for Love, Setting Bad Example