The Washington Free Beacon went to Iowa's legendary state fair to see what Americans from around the country think about the United States' troop withdrawal from Afghanistan. In interviews with the Free Beacon, attendees expressed views that reflect the national polling sentiment: Many supported ending America's presence in Afghanistan, but few were willing to give President Joe Biden a free pass.

The majority of Americans support a withdrawal from Afghanistan, but Biden's execution is broadly unpopular. Recent polling from Pew Research Center finds that only 27 percent of Americans believe Biden's handling was "excellent" or "good," compared with 42 percent who called it "poor."

Iowa is a perennial swing state; next year, it is poised to host competitive Senate, gubernatorial, and House races. The interviews came days before 13 U.S. service members were murdered at the Kabul airport during the evacuation operation. Several fair attendees lamented the graphic videos of Afghans falling off airplanes. Others called Biden's decision "sickening" and questioned the president's mental capacity to continue in office.

Since Biden started the troop withdrawal, the Taliban has seized tens of millions of dollars of military hardware, and more than a hundred Americans—including dozens of children—remain stranded in the country.

The Free Beacon‘s interviews provide a glimpse into how Americans outside the Beltway are thinking about events overseas. Respondents expressed concern for the Americans still stranded in Afghanistan, empathy for the Taliban's victims, and said national security is suddenly at the front of their minds.

Below are their responses, which have been lightly edited for clarity. 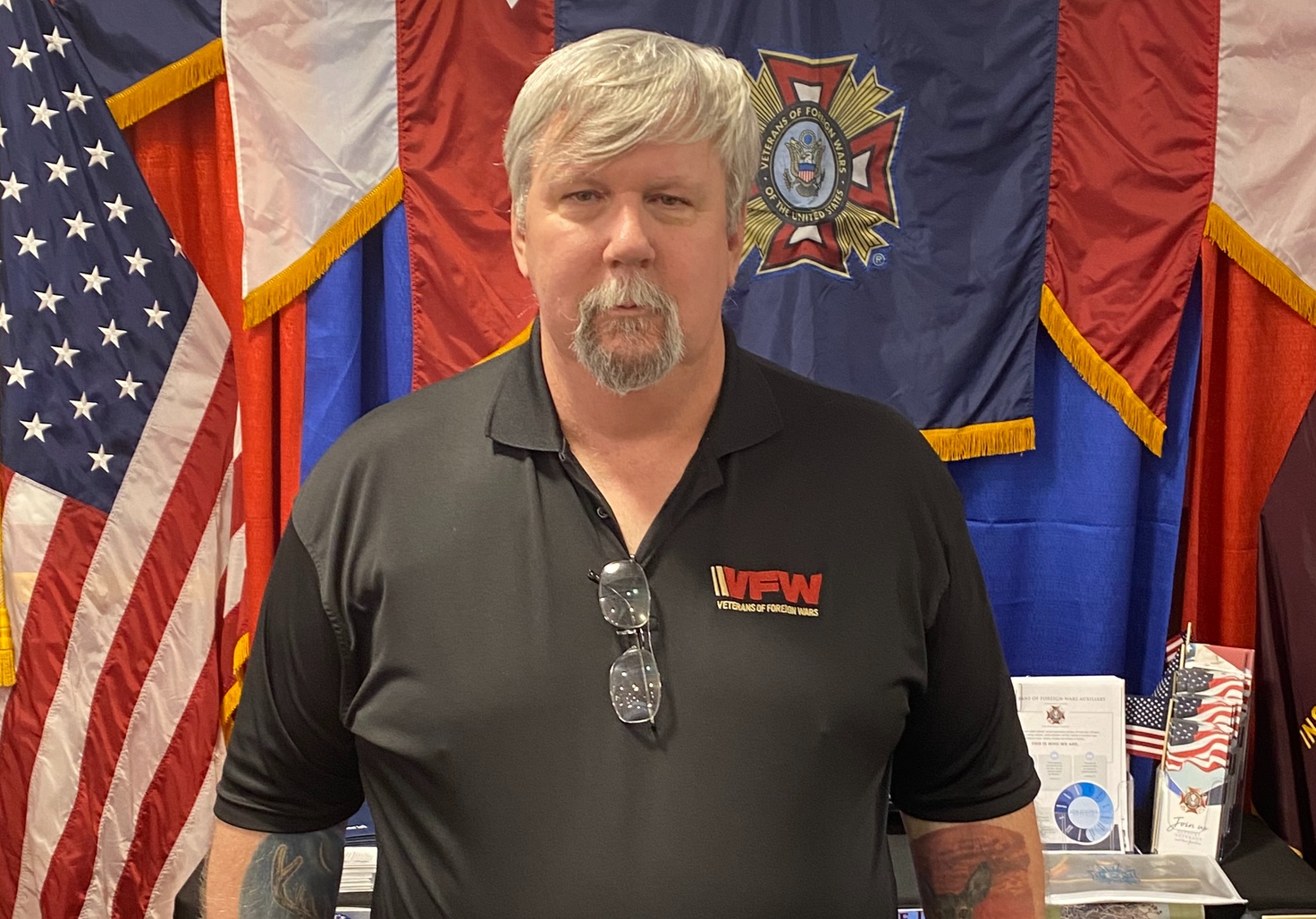 You want my honest opinion, or you want me to lie to you? It's the biggest mistake this country ever made. Trump had his flaws, no doubt, but we had a growing economy. Biden took over, he closed down Keystone pipeline, oil prices more than doubled. Afghanistan was the biggest mistake he could have made. … He turned everything over to the Taliban. He left weapons there, he left vehicles there, helicopters. They're using them, they're going to use them against us. He does not think beyond the end of his nose. Should he be in office? No. Harris is another one, she doesn't belong there either. They need to slow Biden down. He's costing this country dearly. 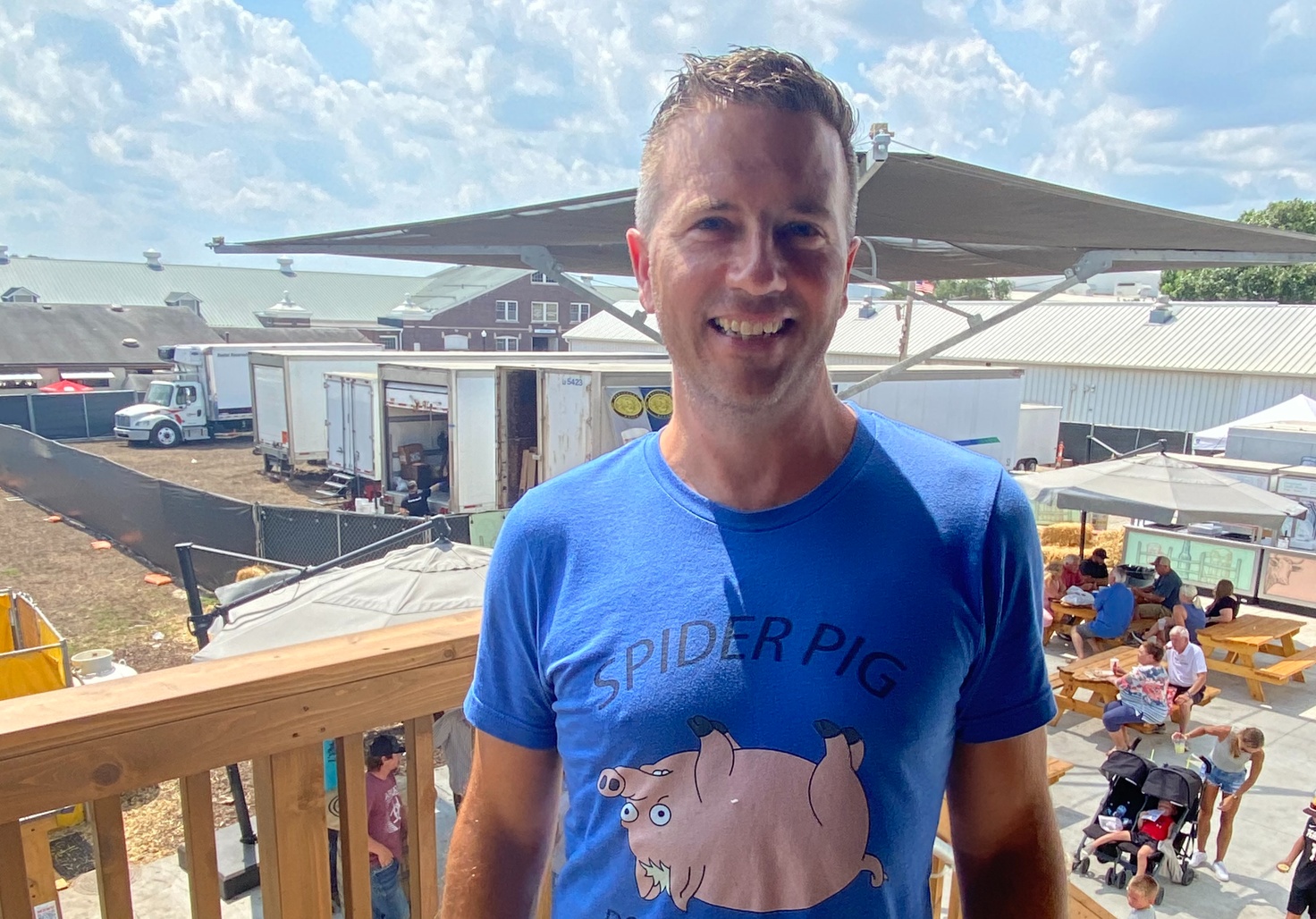 It's a disaster. It's sickening to see people falling off of airplanes. It reminds me on 9/11 of people jumping out of the towers to their deaths. It's the same feeling. And that's on Biden. He can't blame Trump for that. The pullout is on him. He couldn't have done it any worse. I feel bad for my friend who served in Afghanistan—what does he have to show for it? American missionaries are trapped by the Taliban—I don't think they're going to get out. It's disheartening. I am surprised, I didn't think our leadership could botch it that badly. The decision to leave the country I support because we can't be there forever, but the way we did it is terrible. 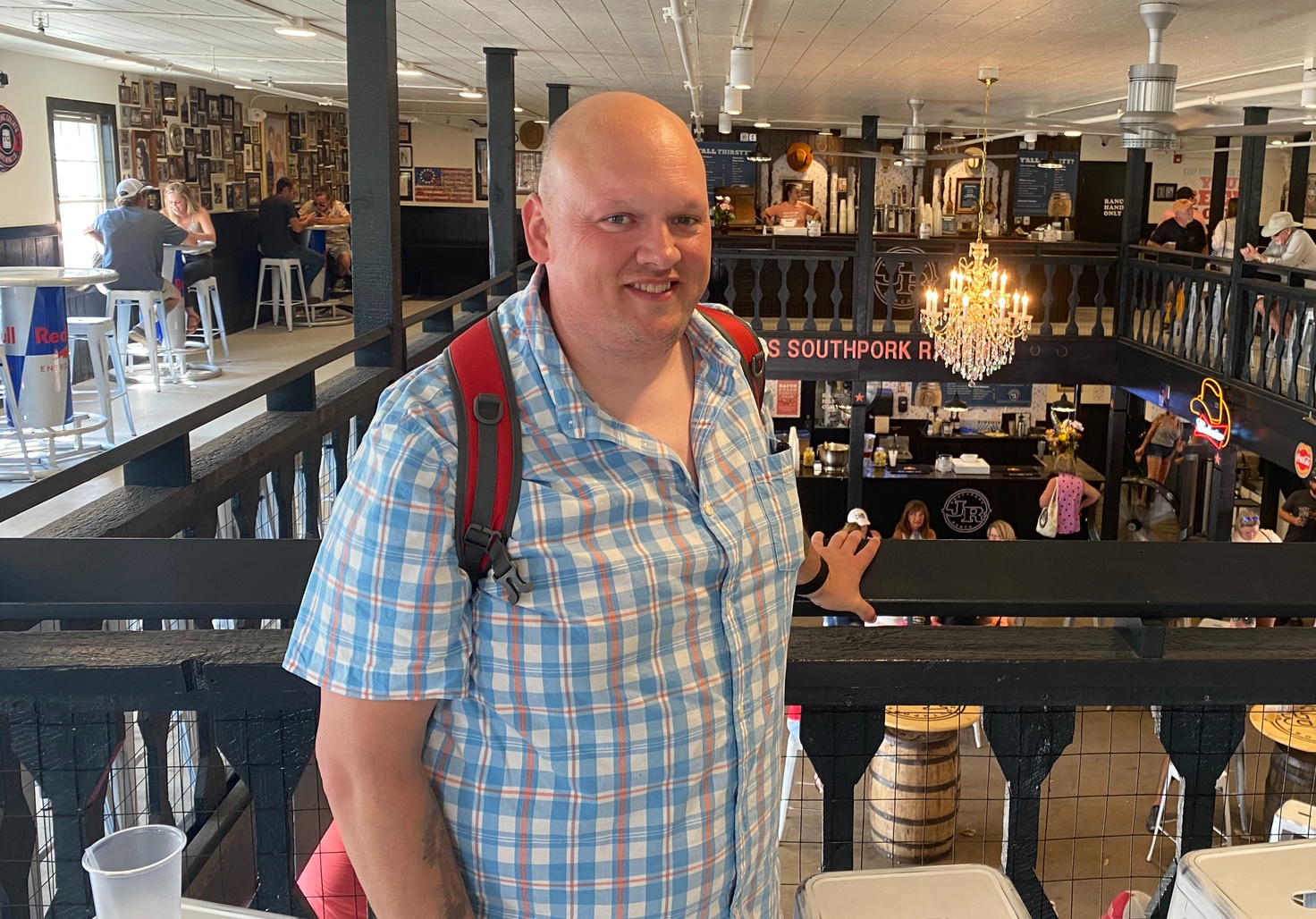 He's asleep at the wheel and he did a horrible job of executing. We should have been able to get out, but the way he did it has set us back horribly. He did not do a great job. We are worse off, and so are the Afghan people.

Let's leave aside whatever mental state he might be in. This is a guy who's been in Washington for 47 years who's been known as a deeply incompetent career politician. The fact that you cannot evacuate the people that you needed to evacuate before you even took our troops out? That is a dereliction of duty way more worthy of impeachment than anything that the previous president did. This is as shocking as the Dothraki army overrunning the Lannister army. A lot of people who do not have the technology we have seemingly took over an entire country in less time than it takes me to recover from a hangover. I'm actually in a pool with some friends, we all have dates where we think he'll be out of office by. July to December 2022 is when I think Biden will resign. Winner gets $2,000. 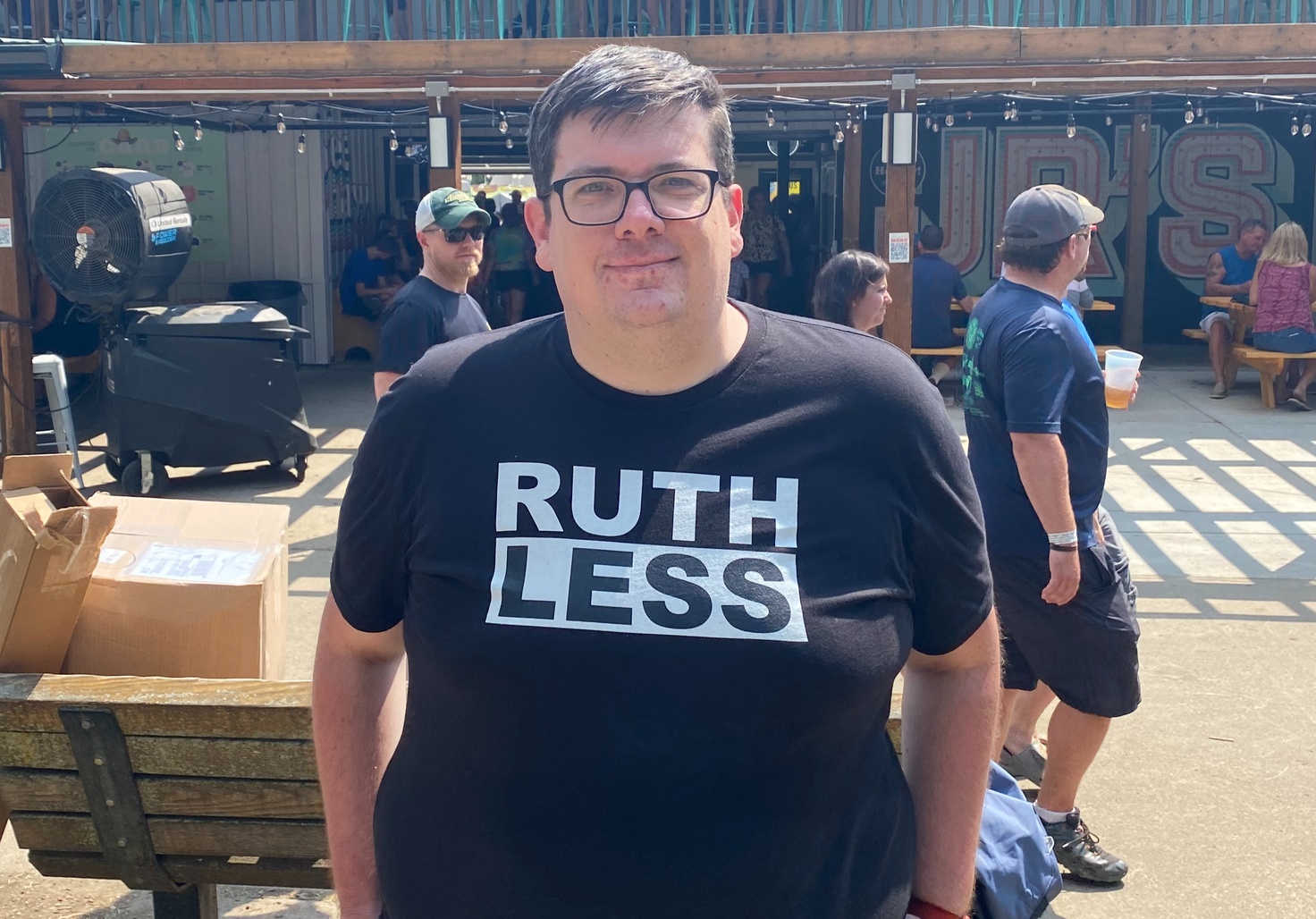 It's terrible, just completely disregarding advice from the military and intelligence. It's disgraceful. I'd like to say I was surprised, but not really. I think at some point it'll become clear that he's not all there and not in charge, and the Democrats will push him out. 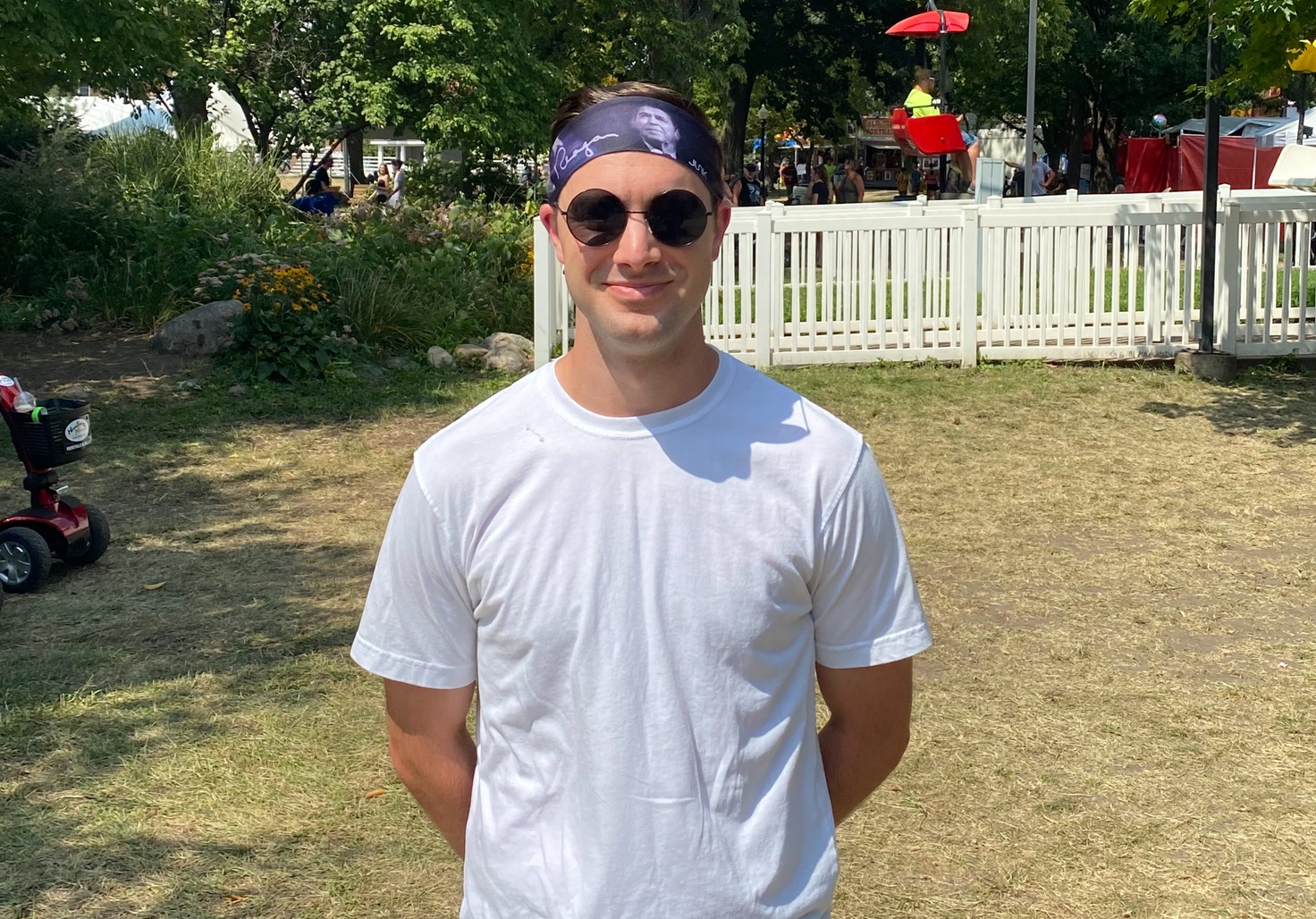 The lack of humanity is the biggest issue. As we've seen, people are holding onto wings of planes as they take off. They're getting their heads blown off. Where's he at? He's been hiding. We've been told that the adults are in charge, that we're not going to have the craziness that Trump brought us, but every citizen is in a worse position than they were last year. You look at how we're at a weaker point. The Taliban is going to be taking over Afghanistan. China is making their move on Taiwan now, look at what Russia is going to be doing with Ukraine. That's going to bring in bad actors who are going to take charge. 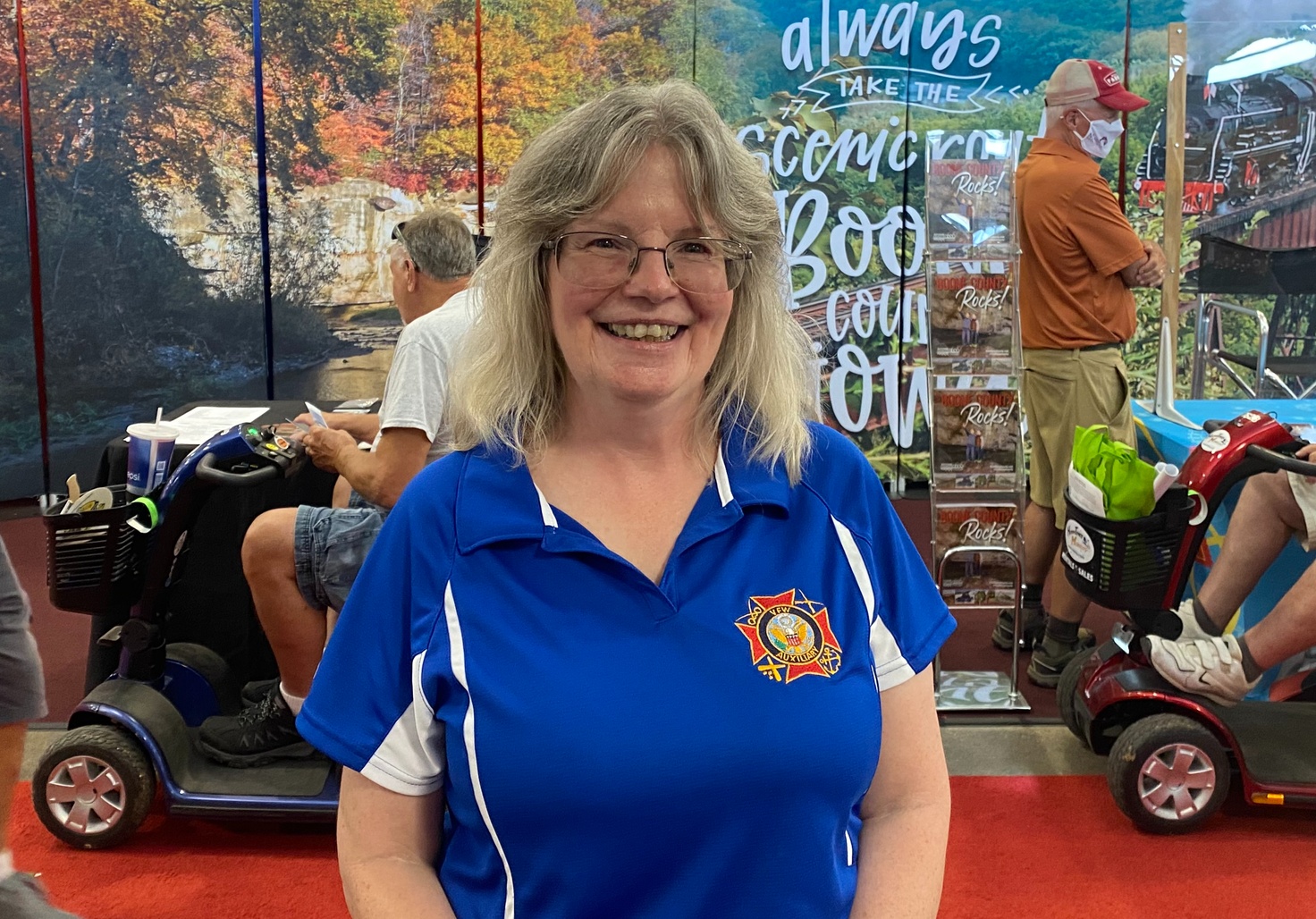 We shouldn't have left. I'm not really surprised at how quickly the Taliban took it over. They were kind of waiting for us to leave.

I supported the calls to get out of Afghanistan, but what's happened is mortifying. I can't imagine it going any worse. I can't believe the president is on vacation while all this shit is going on, the country is completely collapsing, people are falling off airplanes flying out of Kabul. I am disgusted. I can't believe this happened. I'm a little surprised. It seems like he wanted to get the photo op for the anniversary of September 11, so he just rushed everything to get out of there as soon as possible. I think he's probably not all there. He probably shouldn't be the president.