According to the New York Times

White House national security adviser Jake Sullivan, who still has a job despite presiding over one of the most humiliating national security disasters in history, was the subject of a New York Times profile published Tuesday.

The Times described Sullivan, 45, as a "figure of fascination in recent months, something between sympathy and schadenfreude." The profile included a number of previously unknown facts about the impeccably credentialed foreign policy wunderkind, the funnest of which are detailed below for your enjoyment:

1) He leads a dangerously unhealthy lifestyle.

The Times reports that Sullivan "operated on an average of two hours of sleep a night for the duration of the three-week crisis in Afghanistan in August," would "mull over each long day during late-night walks home from the White House," and "often continue his meditations at home on a rowing machine."

That's not cool, bro. In fact, Sullivan's refusal to take care of himself could pose a threat to national security. According to experts at Harvard, lack of sleep "exacts a toll on perception and judgment" and leads to "reduced efficiency and productivity, errors, and accidents" in the workplace. No wonder the Afghanistan withdrawal was such a disaster.

Sleep deprivation takes a physical toll as well. For example, it can make a 45-year-old wunderkind look older than Joe Biden.

Sullivan is a "lean former marathon runner" who "has been known to dabble in eclectic hobbies." This is one of them. In addition to his unhealthy sleeping habits, it might explain why he always looks like a corpse that has been hastily dethawed.

In all his wisdom, Sullivan was one of the only Washington insiders who was "not surprised" by Clinton's humiliating defeat to Donald Trump in the 2016 election, but is somehow really bad at doing his job. In case you didn't already know, Sullivan went to Yale, then Oxford, then back to Yale for law school. He's worked his ass off to accumulate an unparalleled résumé of failure and national embarrassment. Some people are just born to be in it.

5) His old boss Hillary Clinton has plenty of free time for interviews and still loves to name-drop her famous elderly friends.

"I've told this to Henry Kissinger," Clinton chortled in an interview with the Times. "In a world of social media and billions of cellphones, he could never have snuck off to China."

Clinton and Sullivan. You couldn't name a more iconic duo in the category of overhyped political failures. Hell, even she looks younger than him. For the love of God, get some sleep! 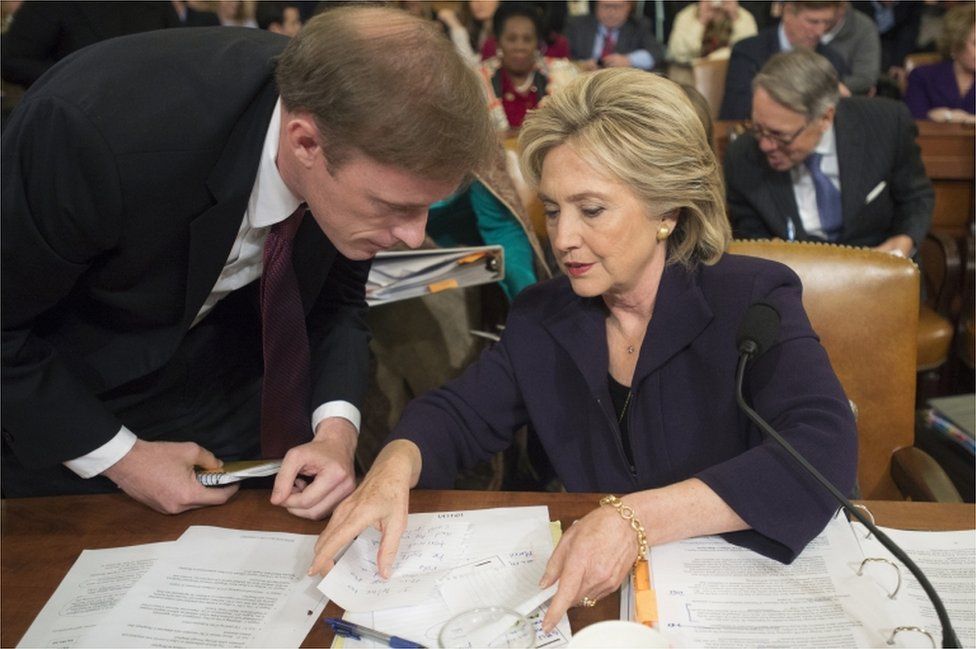