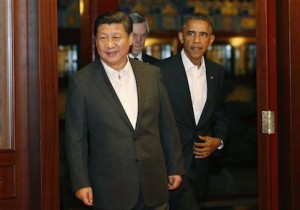 State-run media in China is criticizing President Obama for chewing gum (probably Nicorette) as he emerged from his car at the opening ceremonies of the APEC conference in China Monday. 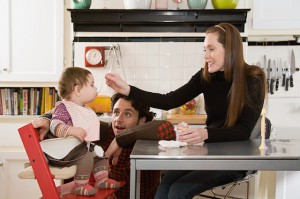 What happens when a self-professed "die-hard, bleeding heart liberal" becomes a parent of twin daughters? A very revealing opinion piece in the Washington Post last week reveals that the travails of raising two six-year-olds can stretch many progressive dogmas to the breaking point. It might be a secret sauce for building a lasting conservative majority, especially among women. 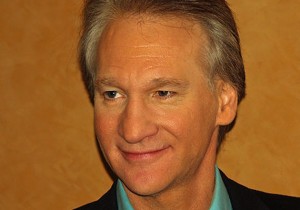 HBO talk show host Bill Maher finds himself the target of a college protest over his scheduled commencement address at UC Berkley this December. That's right, apparently it's not just conservatives such as Ann Coulter and David Horowitz whose speech is squelched on college campuses. 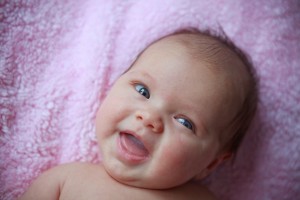 Young parents are determined to name their newborns something creative and unique, no matter what burden that name may put on their progeny. With names such as "Brooklyn" and "Milo" bordering on mainstream because of their ubiquity, the dawn of the hipster baby name has almost ensured a future generation of Pajama Boys. 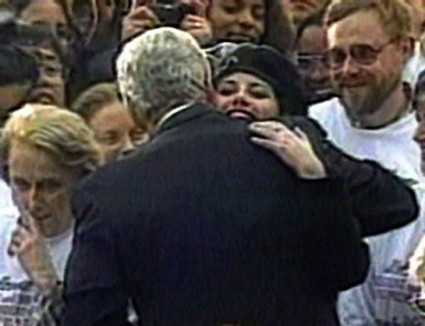 Monica Lewinsky injected herself into the news cycle once again this week, this time with a fascinating re-writing of her dubious place in history. Lewinsky painted herself as victim, once again, but this time she claims to be a victim of the Internet. Or, more specifically, of Matt Drudge and the Drudge Report.

In Lewinsky's warped (or calculated) view of her time in the limelight, she was the world's first victim of "cyberbullying" and Drudge the first perpetrator.

One thing about the Internet that is undeniable is that it creates a record of a person's behavior and statements so when they attempt to rearrange their personal narrative, as Lewinsky is attempting, previous statements can be reflected upon and held up to new-found interpretations of past deeds. 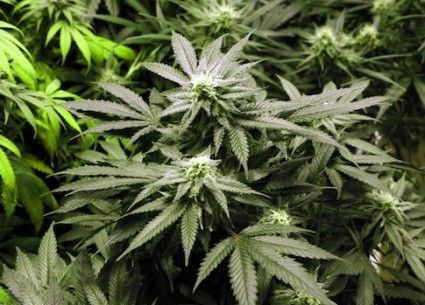 In two weeks voters in the nation's capital will vote on a ballot initiative to legalize marijuana for recreational use. The latest polls show over 70 percent of likely voters favor the initiative. However, the new law will provide no job protection for those tokers whose workplace prohibits pot use amongst their employees. Making pot legal will not negate employers the right to fire any of their employees who test positive for the devil weed in random drug testing. 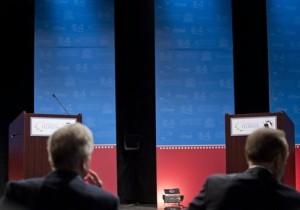 Much has been said about the surreal beginning of Wednesday night's Florida gubernatorial debate. 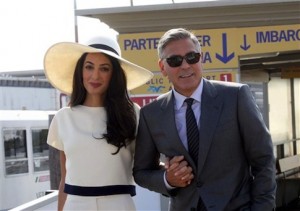 George Clooney votes for and financially supports Democrats who want free and unfettered access to abortion on demand so we know he has a "get out of jail free card" from feminists everywhere for any roguish behavior he me exhibit. But his latest anti-woman action might just crack that firewall. 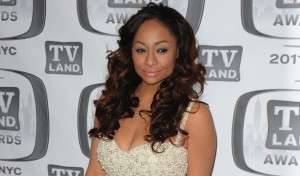 "I'm an American. I'm not an African-American; I'm an American." With that simple statement, child star Raven-Symoné articulated a message of racial healing that all members of the Congressional Black Caucus, Jesse Jackson's "Rainbow Coalition," and the Obama administration have been unable to achieve. 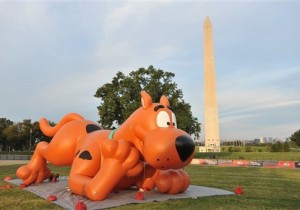 This week's news cycle brought the unhappy revelation that the Saturday morning cartoons, a rite of passage for most Americans older than 30, are now officially a thing of the past.
« Newer Articles
Previous Articles »