David Adesnik is a visiting fellow at the Marilyn Ware Center for Security Studies at the American Enterprise Institute. 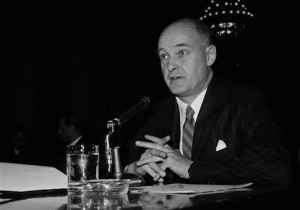 Last week, Sen. Rand Paul (R., Ky.) received the Distinguished Service Award from the Center for the National Interest. In his remarks, Paul laid out the basic principles of what he described as a “conservative realism of strength and action.” He also cited the admonition of diplomat George Kennan that the United States must distinguish its vital interests from its peripheral ones. 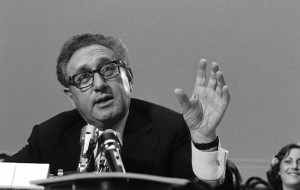 Henry Kissinger projects the public image of a judicious elder statesman whose sweeping knowledge of history lets him rise above the petty concerns of today, in order to see what is truly in the national interest. Yet as Kissinger once said of Ronald Reagan, his knowledge of history is “tailored to support his firmly held preconceptions.” Instead of expanding his field of vision, Kissinger’s interpretation of the past becomes a set of blinders that prevent him from understanding either his country’s values or its interests. Most importantly, he cannot comprehend how fidelity to those values may advance the national interest. 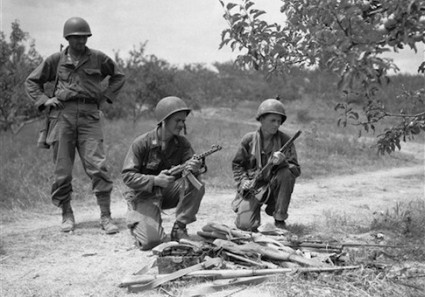 In more than a decade on the battlefields of Iraq and Afghanistan, American forces have never been routed. American combat units have suffered extensive casualties, but they have never disintegrated into a helpless mass of individual soldiers, capable of nothing more than a desperate flight for safety. 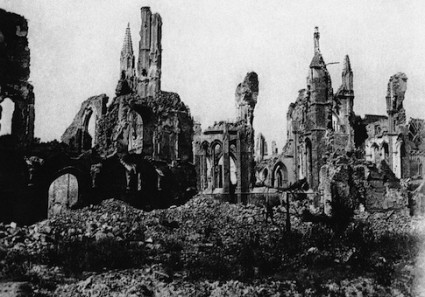 On June 28, 1914, Gavrilo Princip gunned down Archduke Franz Ferdinand and his wife, Sophie, as they rode through the streets of Sarajevo. Journalists and pundits have relied on a few select metaphors to describe the consequences of the assassination. It “triggered” the First World War. It was the “spark” that “ignited” or “set off” the “kindling” or “powder keg” of latent European antagonisms. 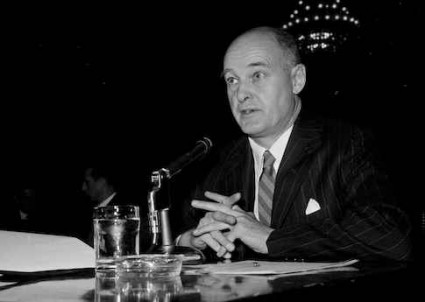 Since the Russian invasion of Crimea, President Barack Obama has repeatedly asserted that “this is not another Cold War.” Yet in a front-page story in the Sunday New York Times, Peter Baker reports that the president and his advisers have chosen “to forge a new long-term approach to Russia that applies an updated version of the Cold War strategy of containment.” Their ambition, Baker says, is nothing less than to isolate Russia, “making it a pariah state.” 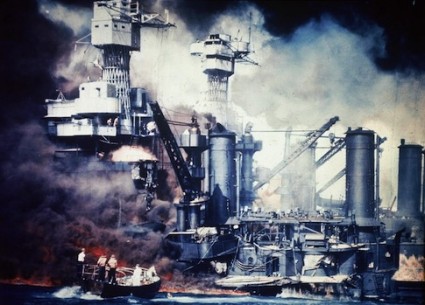 Earlier this week, a video clip surfaced in which Sen. Rand Paul (R., Ky.) said, in the context of talking about sanctions on Iran, that “leading up to World War II, we cut off trade with Japan. That probably caused Japan to react angrily.” Jennifer Rubin of the Washington Post reported on the video, accusing Paul of essentially attributing U.S. involvement in World War II to American provocations. Paul’s office rushed to respond.