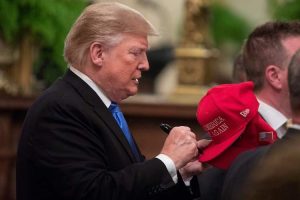 In Defense of Elitism: Why I'm Better Than You and You're Better Than Someone Who Didn't Buy This Book is one hell of a title, albeit a bit misleading. Sure, author Joel Stein makes a case for elitism over populism, but, contra what you might expect based on the subtitle, he does so without being condescending, without being smug, without being, well, what that title suggests he’d be. Instead, Stein’s book is one part earnest attempt to get to know and understand those outside of his liberal bubble and one part explaining, rather civilly, the flaws with their worldview and why we actually have it pretty great right now. 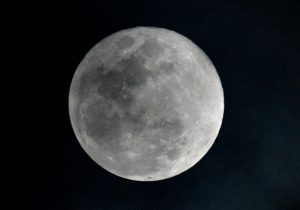 The moon has been ever-present in every corner of our culture. It has been a symbol of rebirth, purity, insanity. But in the 20th century this cosmic body came to mean one thing: the ultimate prize in the Space Race. 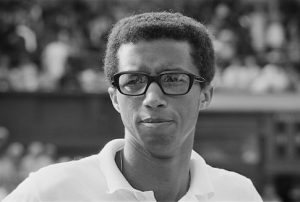 Imagine you had to pick one person to represent a certain era. Who would you choose for the 1920s? The 2000s? The 1780s? It's an interesting thought exercise, and in Arthur Ashe: A Life, Raymond Arsenault presents a compelling case for why Ashe, more than anyone, lived a life that most reflected his time. A black man coming of age during the Civil Rights Movement, a soldier during the Vietnam War, a leading anti-apartheid activist, a victim of AIDS during the early days of awareness of the disease—at nearly every turn of his life, Ashe was front and center with some of the most important issues facing the nation. 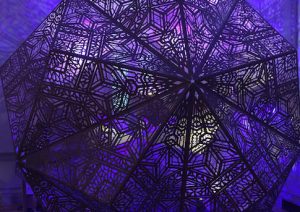 As Burning Man comes to an end this weekend, wealthy hippies and counterculture types will soon leave the Black Rock Desert in Nevada and return to normal society, perhaps with a newfound sense of community or maybe some new enlightenment. Or a police record for drug possession. The festival is known for many things—heavy drug use not least among them—like its themes of “radical inclusion,” the celebrities it attracts—noted miniature submarine enthusiast Elon Musk is a regular attendee—and of course the tradition that gives it its name, the burning of an enormous effigy of a man. But as this secular mecca has grown in popularity, another of its elements has taken on greater importance: the art installations that fill the desert before being set ablaze like the Man. 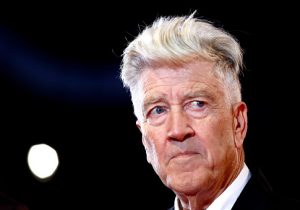 The cover of Room to Dream features a black-and-white photo of a little boy sitting on the front porch of an old house. It'd be cute except for the title above his head, scrawled in a font that belongs on a horror-movie poster. Suddenly the colorless photograph doesn't arouse nostalgia, it creates a sense of unease, as though there might be something lurking in the shadows behind the smiling child. Fitting for the autobiography—of sorts—of David Lynch, a man who has dedicated his career to presenting bourgeois life as a veneered rotting corpse. 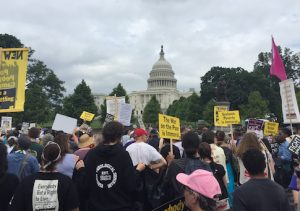 "Sabrina! Sabrina come over here sweetie!" Sabrina, a young girl who couldn't have been more than 4 years old, ignored her mother's calling. She was much more interested in the dandelion she'd found by the sidewalk than the protest she'd been brought to. Participants in the Poor People's Campaign's march on the Capitol continued to walk by, waving signs decrying everything from fracking to mass incarceration, and Sabrina's mother eventually stopped and went back for her daughter. Curious as to what prompts someone to bring her young child to an event like this, I walked up and asked her just that. 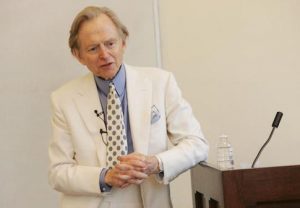 Sherman McCoy wore leather boating moccasins with a checked shirt and khakis. Nestor Camancho wore a too-small cop uniform to accent his muscular physique. And Roger White, wooah-boy, Roger White wore a navy pinstripe suit, a contrast-collared shirt with a white collar and pale-blue stripes down the front, a crêpe de chine silk tie from Charvet in Paris, and polished black cap-toed shoes. The particular outfits these men wore, and the men themselves, sprang from the fertile mind of Tom Wolfe, who sadly passed away earlier this week. Much has been written about Wolfe, about his unique prose, his reporting-style approach to fiction and his literary-style approach to nonfiction, and, of course, his white suits—Entertainment Weekly even put together a rundown of his best ones. But just as his own fashion is memorable, so too is that of those he wrote about. Clothing is mentioned so often in his works, that it seems a Wolfe character introduction is not complete without a thorough account of the subject’s ensemble. 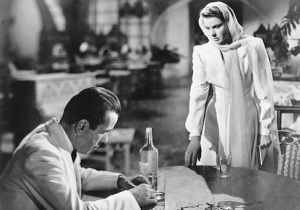 I don't ever need a particular reason to revisit Casablanca. Bogart's stoic cool, the quotable lines, and "As Time Goes By" are all reason enough. But, as this weekend marks the film's 75th birthday, I felt a special responsibility to watch it again. 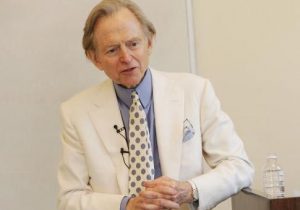 One summer back when I was in high school, my older brother, probably tired of seeing me loaf around the house, loaned me his copy of The Bonfire of the Vanities. The book was massive, and while I have always enjoyed reading, I was a bit intimidated by it. Unnecessarily so, as it turned out. I started the book and couldn’t put it down. I spent every waking moment—and many when I should have been sleeping—reading the novel. I'd never seen a writing style like Tom Wolfe's, so uniquely quirky and beautiful, and I'd never read a book that so captured the realities of the world. It tackled class, race, the media, and a host of other issues that made the book, though fiction, as realistic a portrayal of New York in the 1980s as you'd find in a textbook. 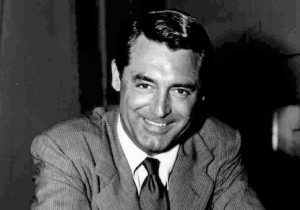 I’ve often struggled to explain to people why I admire Cary Grant. It’s easy to explain how debonair he was, how fashionable he was, how gentlemanly he was. But that just doesn’t seem enough. There’s something about him that makes Cary Grant more than a man, something that makes him an ideal. It’s something that, to this point, I’ve been unable to put into words. Part of it is his sense of style. Even as we mark the 30th anniversary of his passing this November, his films, to say nothing of the article he penned for GQ, still provide stylistic inspiration. “I've purchased dozens of suits over the years and they all have one attribute in common,” Grant wrote many years ago. “They are in the middle of fashion.
Previous Articles »