The resolution, which was introduced by Rep. Greg Steube (R., Fla.) late Thursday morning, condemned Floyd's killing at the hands of police, calling it "inconsistent with the values and conduct expected of law enforcement officers." The resolution also supported peaceful protesters, but it noted that protests have been "exploited by violent extremists" carrying out "acts of violence, looting, destruction of business and personal property, and additional loss of life."

Rep. Jim Jordan (R., Ohio) spoke in favor of the resolution, arguing that while Floyd's death was "wrong as wrong could be," there is a "big difference between peaceful protest and rioting." Jordan also spoke against defunding the police, calling it "one of the craziest public policy proposals I have ever seen."

No House Democrats voted in favor of Steube's resolution. Rep. Justin Amash (I., Mich.) voted with Republicans to support the measure.

A number of Democratic lawmakers have supported the call to defund police following Floyd's killing, including far-left Rep. Rashida Tlaib (D., Mich.). Rep. Ilhan Omar (D., Minn.) advocated for the dismantling of the Minneapolis Police Department in June, calling it "rotten to the root" and a "cancer."

While major cities across the United States have already proposed or approved slashing police budgets, decades of research indicates that better-funded police departments drive down crime and create social benefit. Officials in New York City, Hartford, Austin, Minneapolis, Baltimore, and Los Angeles have all entertained defunding or abolishing police, despite holding some of the highest violent-crime rates in the nation. 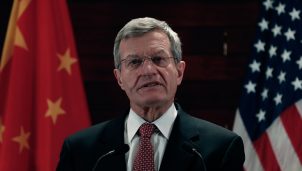 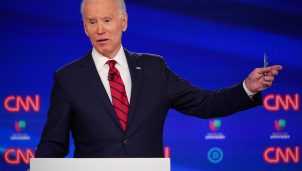 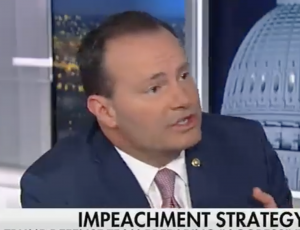 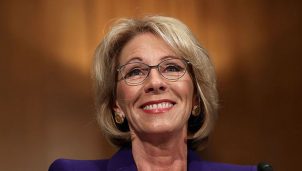 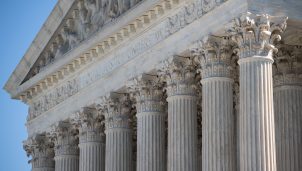 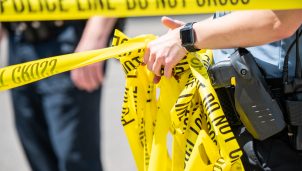 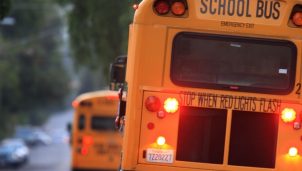 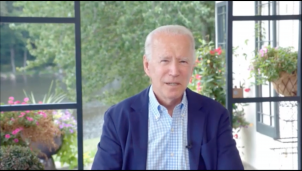 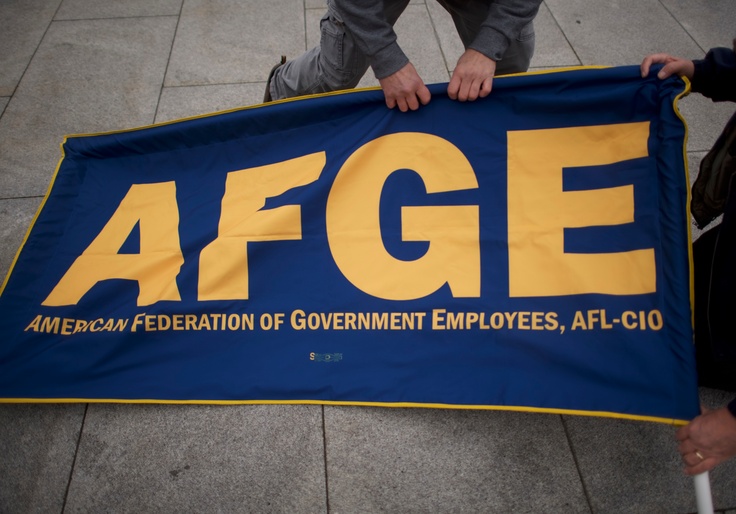 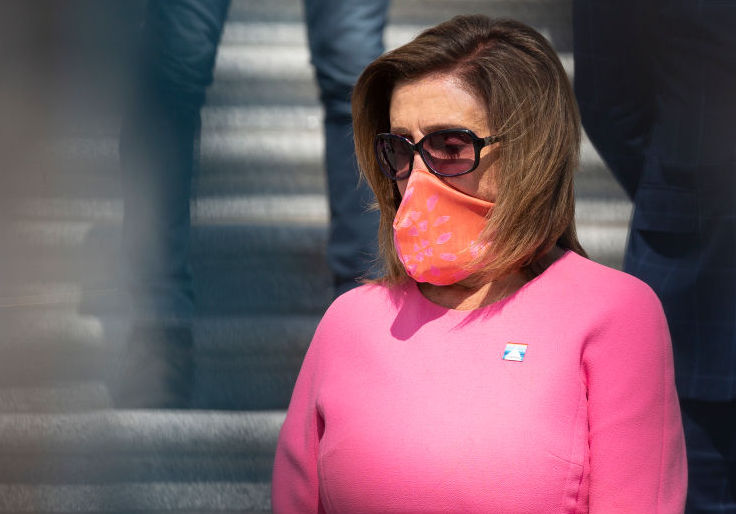 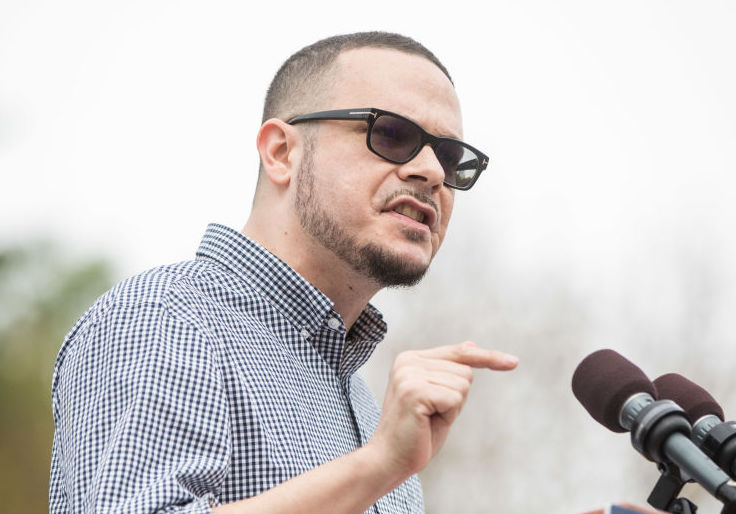