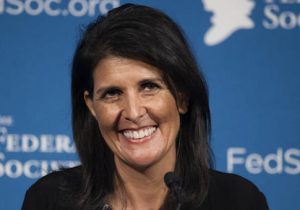 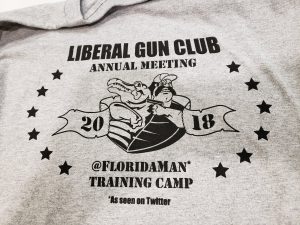 They may not like Trump & McConnell but they love Smith & Wesson. That's what I took away from the time I spent in the sweltering fall heat of Orlando, Fla., shooting guns and discussing politics with members of the Liberal Gun Club. Over the course of three days the group of 20 or so dues-paying members (of the several thousand spread around the country) traveled around central Florida shooting sporting clays, steel challenge matches, and even a few machineguns while planning how they'll expand the club and use it to lobby against new gun bans and for what they view as more effective means of addressing gun violence. 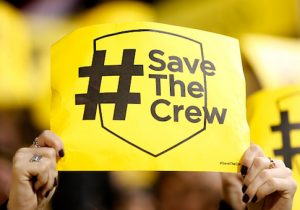 A $54 million Ohio spending bill will include $15 million in taxpayer money earmarked to subsidize a soccer stadium near downtown Columbus for the city’s Major League Soccer team, the Columbus Crew. The stadium is a $230 million project and is also being subsidized by Franklin County and the City of Columbus to the tune of $50 million each. 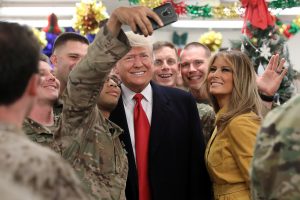 AL ASAD AIR BASE, Iraq (Reuters) – President Donald Trump made a surprise Christmas visit to U.S. troops in Iraq on Wednesday, his first trip to a conflict zone nearly two years into his presidency and days after announcing a pullout of American troops from Syria. 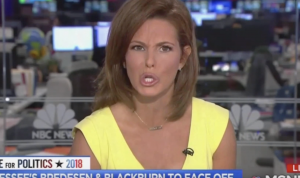 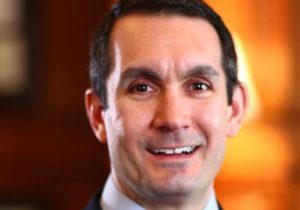 Pennsylvania Auditor General Eugene DePasquale seemed to relish the fact that, for once, he was approaching a lectern to praise rather than criticize a governmental entity. 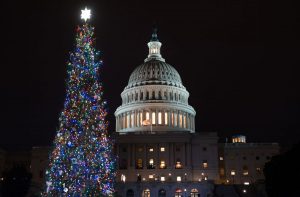 The Washington Free Beacon staff wishes all of our readers a Merry Christmas!