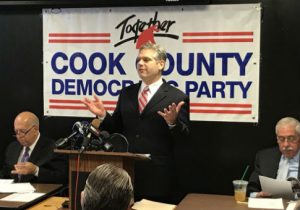 A Democratic candidate running for Illinois attorney general was robbed at gunpoint on Thursday afternoon while taking promotional photos for his campaign, according to his campaign manager and authorities. 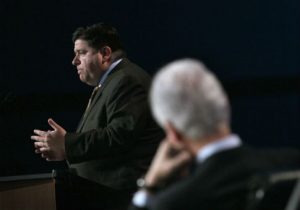 J.B. Pritzker, the Democratic billionaire currently running for governor of Illinois, sought an appointment to public office in 2008 from then-Gov. Rod Blagojevich (D.), according to conversations captured by secret FBI wiretaps. 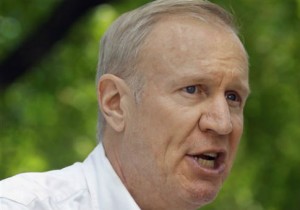 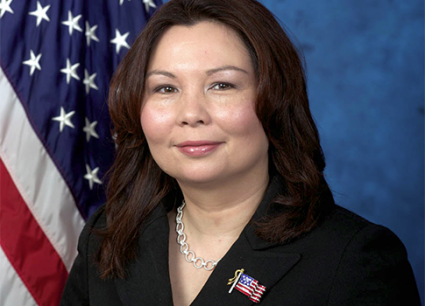 Democratic Illinois congressional candidate Tammy Duckworth privately admitted that she “screwed up in firing” a whistleblower during her stint as head of the Illinois Department of Veterans’ Affairs (IDVA), according to an internal email obtained by the Washington Free Beacon. 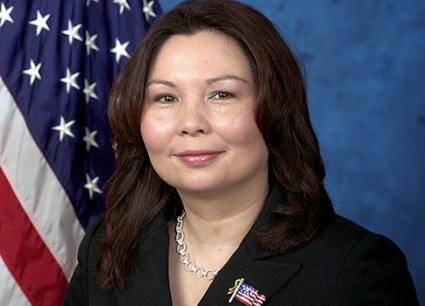 This evening will not be the first time that Tammy Duckworth, former assistant secretary of the Department of Veterans Affairs under President Obama, addresses a Democratic National Convention. 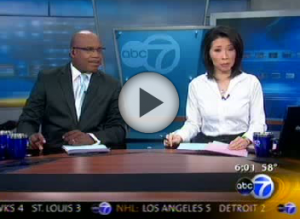 The sole major contributor to Obama’s Priorities USA PAC for the month of January is a longtime ally of the president with ties to the Illinois political machine, including convicted fraudster Tony Rezko and disgraced former Illinois governor Rod Blagojevich. Priorities USA raised a mere $59,000 in January, according to the Federal Election Commission. Almost all of it came from Obama fundraiser John W. Rogers, who donated $50,000.