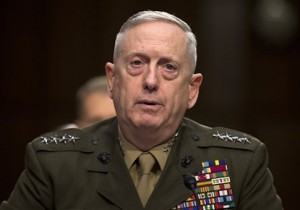 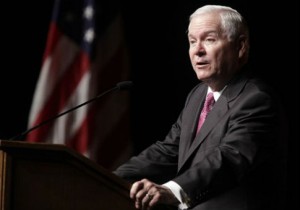 Former Defense Secretary Robert Gates said the next president has to “lay down a line” with Russian President Vladimir Putin amid increased aggression from Moscow.