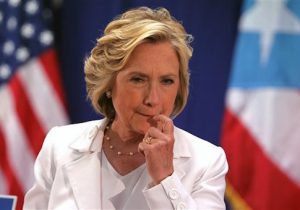 Hillary Clinton formally backed legislation to relieve Puerto Rico of billions of dollars in debt after a top Clinton fundraiser who lobbies for the Puerto Rican treasury raised the issue with her campaign chair, hacked emails show. Podesta Group president Tony Podesta emailed his brother, Clinton campaign chairman John Podesta, in March 2015. The subject line was “Puerto Rico,” while the body of the email asked, “Can you call me today re PR. Need advice not action.” 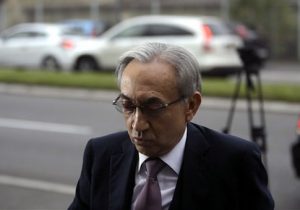 A lobbying firm founded by Hillary Clinton’s campaign chairman and run by one of her top fundraisers represents the business interests of a Serbian oligarch accused by U.S. and Serbian authorities of widespread corruption, public records show. 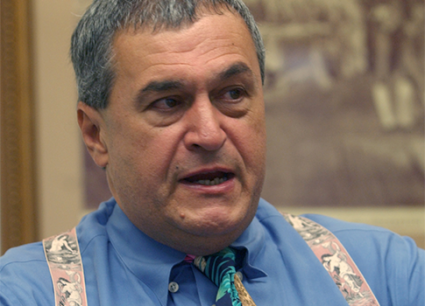 A firm with ties to senior members of the Hillary Clinton presidential campaign registered to lobby on behalf of a major Russian bank just weeks before a massive leak exposed the bank’s role in a web of secret financial dealings that have enriched members of Russian president Vladimir Putin’s inner circle. 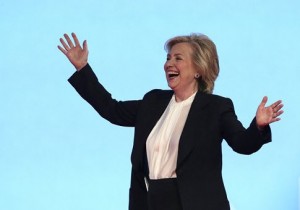 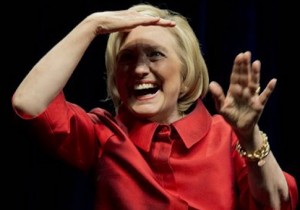 One of the Democratic Party’s biggest fundraisers, high-powered lobbyist Tony Podesta, says lobbyists should be banned from fundraising for, and donating to, political campaigns. 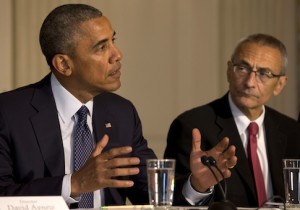 India’s prime minister met with the president of a leading liberal think tank during a swing through Washington this week after his government enlisted the services of a lobbying and public relations firm founded by that think tank’s former chairman. 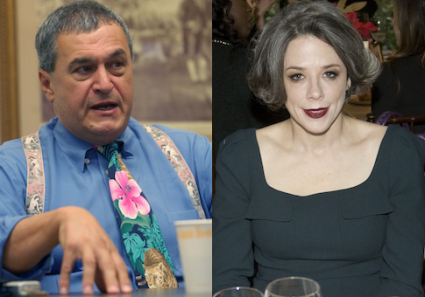 “I see lobbying,” Tony Podesta has said, “as getting information in the hands of people who are making decisions so they can make more informed decisions.” Last week the information Tony Podesta was giving was the divorce complaint he had filed in D.C. Court against his wife Heather. The hands receiving the information were those of a gossip columnist for the Washington Post, who made the “informed decision” to report on it. Later in the day Heather, who is also a lobbyist, passed the text of her counter-suit to the Post. It published a follow-up. 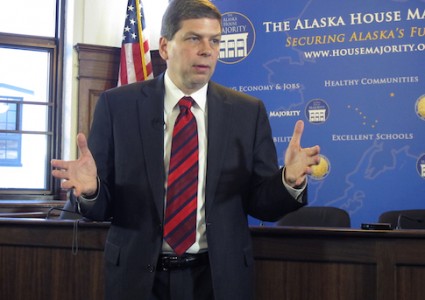 A super PAC with ties to Senate Majority Leader Harry Reid (D., Nev.) and financed by liberal billionaires from New York and Washington, D.C., is dropping huge sums to help reelect a vulnerable Democratic senator who has decried out-of-state influence in the race. 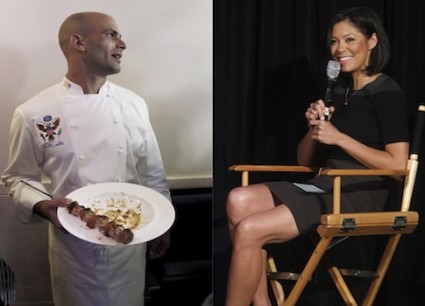 The first time he saw her from a distance. She was a reporter, observing his workplace from the outside. He was struck by her good looks, her energy. He mentioned her to a friend, who told him she was out of his league. But he persisted. His friend brought him to a party where he found an opportunity to strike up a conversation with her. One thing led to another. He took her to drinks. She mentioned she liked baseball, rooted for the Washington Nationals. They had that in common. So for their next date he took her to play catch. In Nationals Park. When it was closed to the public.
« Newer Articles
Previous Articles »