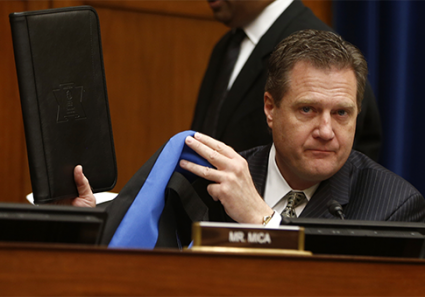 Rep. Michael Turner (R., Ohio) reiterated concerns about the ongoing crackdown on Georgia's political opposition in a statement Wednesday after meeting with Tedo Japaridze, chairman of the Georgian Parliament’s Foreign Relations Committee. Turner put forward an amendment last month that subsequently passed the House and warned of the “negative impact” the crackdown could have on U.S.-Georgian relations. 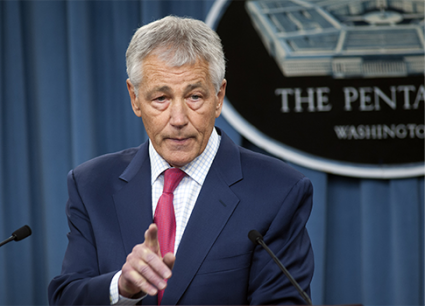 Secretary of Defense Chuck Hagel cancelled the final stage of a Europe based U.S. missile defense system on Friday.

Republicans are stepping up the pressure on the Obama administration to explain why a federal pension insurer slashed the pensions of non-union employees as part of the General Motors (GM) bailout, while union benefits were preserved.