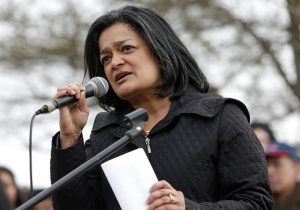 Democratic Congresswoman Pramila Jayapal (Wash.) joined the migrant caravan on Saturday in their attempt to cross the border, condemning President Donald Trump for "creating the crisis." 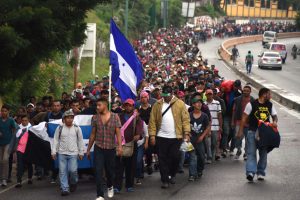 The founder and director of America's Voice, a progressive group that advocates for illegal immigrants in the United States, said Thursday that the migrant caravan at the U.S.-Mexico border is a "political nightmare" for Democrats. 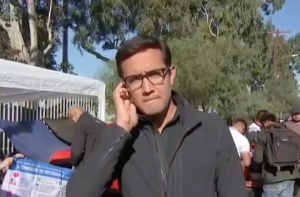 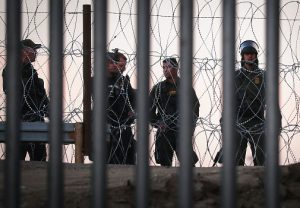 Despite concerns being raised about border patrol agents using pepper spray and tear gas on migrants illegally attempting to cross the border, the agency used the same methods at a higher rate under President Barack Obama than during President Donald Trump's first two years in office, according to government data reported by the Washington Examiner.

President Donald Trump said Saturday that his administration is making a deal with Mexico to keep asylum seekers at America's southern border in Mexico.