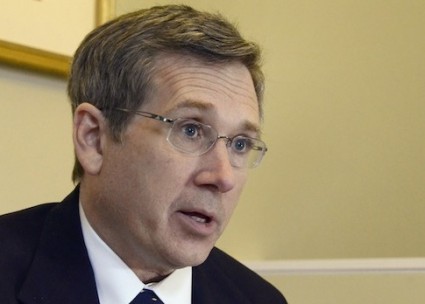 The gun control group Americans for Responsible Solutions rescinded its endorsement of Illinois Republican Sen. Mark Kirk over the weekend after he attacked his opponent's heritage in a debate. 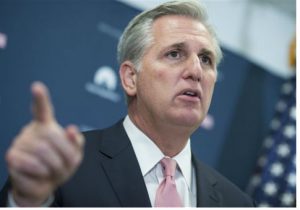 An overwhelming number of lawmakers voted Thursday evening in favor of legislation that would legally bar the Obama administration from making further cash payments to Iran amid a congressional investigation into how the White House secretly sent nearly $2 billion in U.S. taxpayer dollars to Tehran in what many have described as a ransom payment. 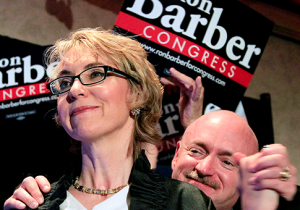 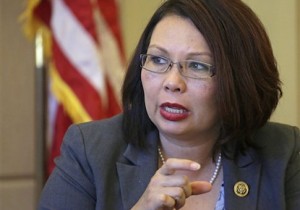 Rep. Tammy Duckworth will head to court next month after two women who filed a workplace retaliation lawsuit against the Illinois Democrat rejected a settlement offer that was initially reported a certainty. 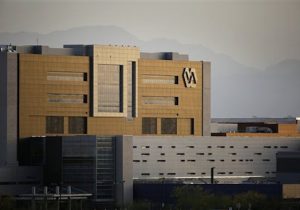 Sen. Mark Kirk (R., Ill.) blasted the Department of Veterans Affairs on Tuesday after investigators found that 30 percent of their text messages sent to the department’s crisis hotline for veterans went unanswered.

Sen. Mark Kirk (R., Ill.) said Thursday he would not vote for his party’s presidential nominee Donald Trump in November because he is “too bigoted and racist” for his state. 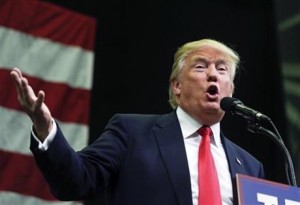 Conservative radio host Hugh Hewitt said Wednesday that the GOP should change the party’s convention rules in order to drop Donald Trump from the presidential ticket. 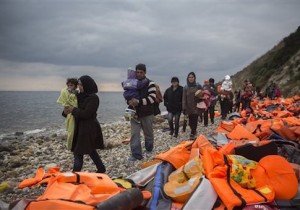 A leading senator has called on the Obama administration to immediately suspend an effort to bring some 10,000 Syrian refugees into the United States amid new reports that ISIS terrorists have successfully infiltrated groups of migrants in the West, according to comments provided to the Washington Free Beacon. 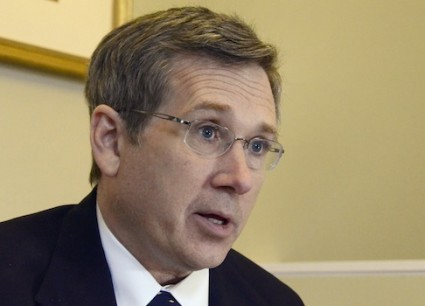 A pair of U.S. senators moved Tuesday to cut funding to foreign nations that lose control of prisoners formerly detained at Guantanamo Bay in an effort to prevent them from rejoining terrorism. 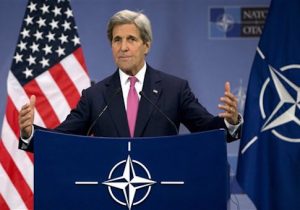 The Obama administration will not commit to halting its effort to help Iran access the U.S. dollar, despite past commitments to do so, according to a new congressional inquiry obtained by the Washington Free Beacon into the Treasury Department’s refusal to uphold its past promises.
Previous Articles »