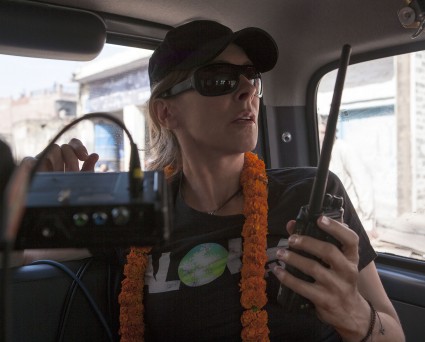 A group of left-wing actors have thrown their weight behind an organized effort to shut Zero Dark Thirty out at the Oscars. 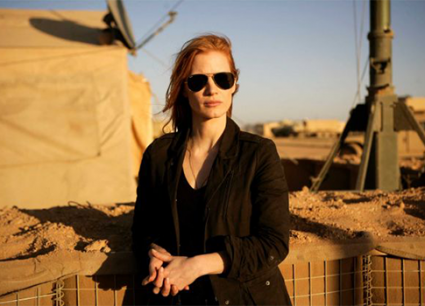 Left-wing commentators are outraged by the accurate portrayal of enhanced interrogation techniques in the upcoming film from the Oscar-winning creators of The Hurt Locker.

The CIA has located documents that expose its coordination with the Democrat-affiliated filmmakers behind an upcoming film about the assassination of Osama bin Laden, Politico reports.

Actors involved in the new movie detailing the Osama bin Laden raid are refusing to take questions from the media.

A movie about SEAL Team Six’s killing of Osama bin Laden that is the focus of a growing controversy over possible national security breaches is being distributed by a production company with very close ties to the Obama administration and the Democratic Party.