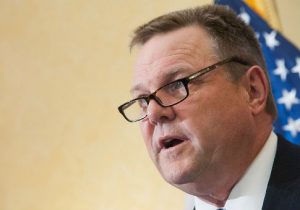 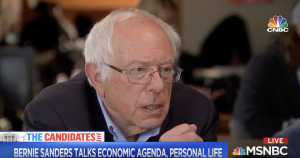 Sen. Bernie Sanders (I., Vt.) was adamant that moderate Democratic senators such as Jon Tester (D., Mont.) and Joe Manchin (D., W.Va.) would vote for his socialist agenda. 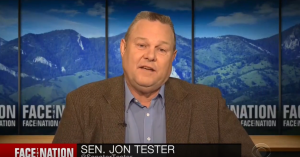 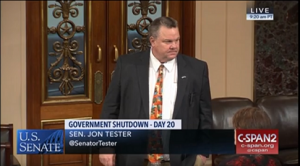 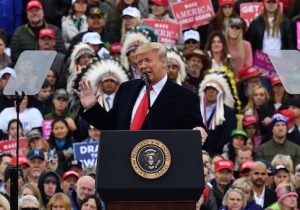 POLSON, Mt.—Voters in Montana aren't used to the level of attention they've been given by President Donald Trump and his closest allies, and many are hopeful it could get Republican Matt Rosendale across the finish line against two-term incumbent Democrat Jon Tester. 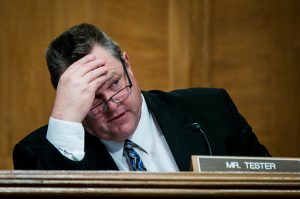 A third-party Senate candidate in Montana has effectively dropped out of the race and endorsed Republican candidate Matt Rosendale in his bid to unseat Sen. Jon Tester (D., Mont.).

Sen. Jon Tester (D., Mont.) touted his support for the Second Amendment in an interview with NBC Montana by saying he uses the right to bear arms when he goes hunting, but records indicate he hasn't been issued a hunting license since 2012.

Sen. Jon Tester (D., Mont.), who serves on the Senate Banking Committee, has received tens of thousands of dollars from the financial institution where one of his top former advisers currently serves as the chief lobbyist. 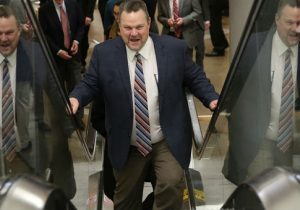 Sen. Jon Tester (D., Mont.) has decried dark money in politics and castigated Republicans for benefitting from spending by outside groups, but his reelection campaign is benefitting from such a group reserving $1.3 million to slam his Republican opponent, Matt Rosendale, according to a source who tracks political advertising.

The Associated Press confirmed a television advertisement released by the National Republican Senatorial Committee correctly pointed out Sen. Jon Tester (D., Mont.) "was No. 1 in Cash from Lobbyists in 2018."
Previous Articles »