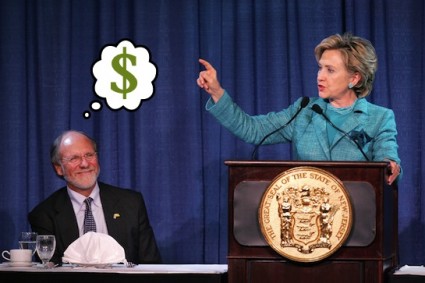 The “Ready for Hillary” Super PAC raised $1.7 million so far this year, with the help of sizeable donations from Laurene Powell Jobs, widow of the late-Obama critic Steve Jobs, and Sharon Corzine, wife of disgraced financial tycoon Jon Corzine. Both donated $25,000 to the PAC, according to THE POLITICO. Jon Corzine, a former Obama campaign bundler and top financial adviser to Joe Biden, oversaw the collapse of the investment firm MF Global and faces allegations that he directed the misuse of $1.6 billion in customer funds. Corzine allegedly made massive, risky bets on European sovereign debt and improperly used money from customer accounts to cover liquidity shortfalls. He remains the target of numerous lawsuits. 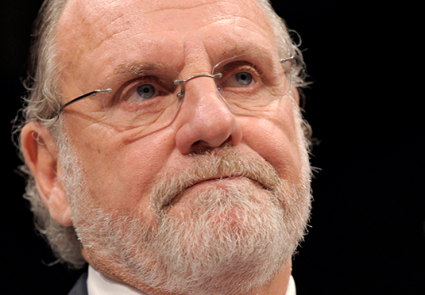 Jon Corzine, former governor of New Jersey and a major financial supporter of President Obama, will not be charged for MF Global’s mismanagement of $1.6 billion in customer funds leading up to the firm’s 2011 collapse. 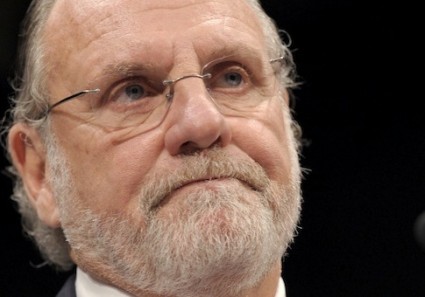 The Commodity Futures Trading Commission is expected to approve a civil suit against Obama bundler and former New Jersey Democratic Senator Jon Corzine later this week for his involvement in the downfall of the brokerage firm MF Global. 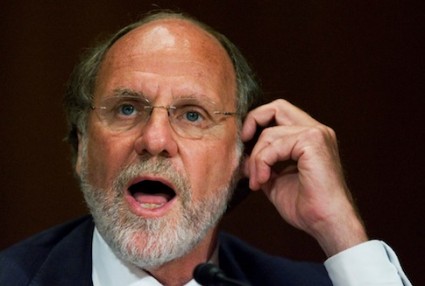 A bankruptcy court is reviewing a proposal that would return 93 percent of the missing money to MF Global customers after its loss of over $1.6 billion, according to the New York Times. 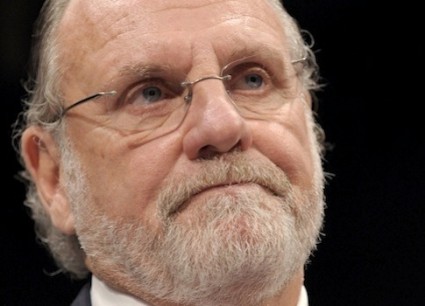 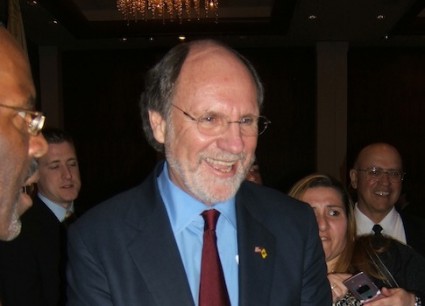 A prominent Obama fundraiser and former Democratic politician could face criminal and civil charges for his role in MF Global’s bankruptcy and the company’s loss of more than $1 billion in customer money, Fox Business has reported today. 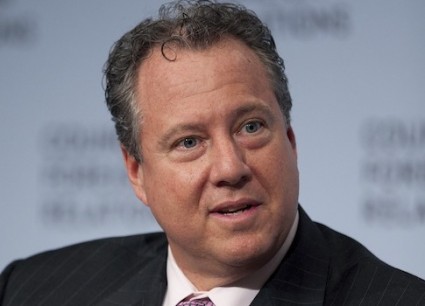 While some liberals like to maintain that wealthy supporters of the president have nothing to gain via their donations, ﻿a number of his biggest donors have a great deal at stake this election season.

Jon Corzine, one of the Obama administration’s top financial advisers, continues to avoid prosecution relating to allegations that he bilked hundreds of millions of dollars from customer accounts to save his collapsing investment bank.

Common Cause—a nonprofit campaign finance and government reform organization whose stated goal is to “curb the excessive influence” of money and lobbying on government—is one of several organizations participating in a Wednesday protest against the conservative super PAC American Crossroads.