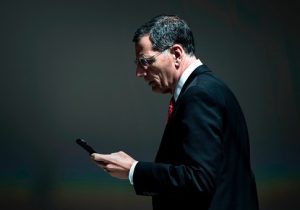 Sen. John Barrasso (R., Wyo.) is asking the Department of Justice for documents related to the FBI's investigation into the Russia-Uranium One deal, which found evidence of Russian officials engaging in bribery, kickbacks, and millions of dollars flowing to the Clinton Foundation before the deal was approved by the U.S. government. 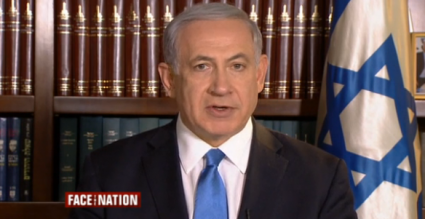 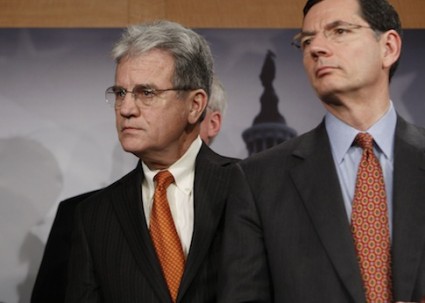 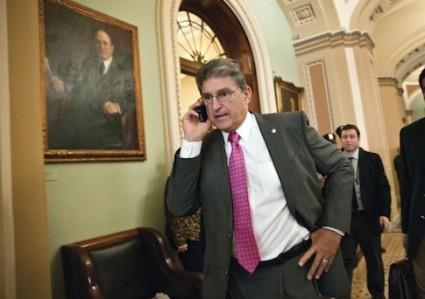 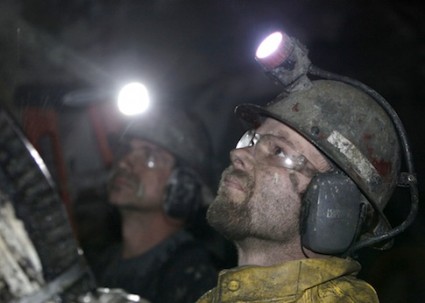 Sen. David Vitter (R., La.) called on the Justice Department (DOJ) Tuesday to investigate an armed raid by Environmental Protection Agency (EPA) agents on an Alaskan gold mine that occurred earlier this year.