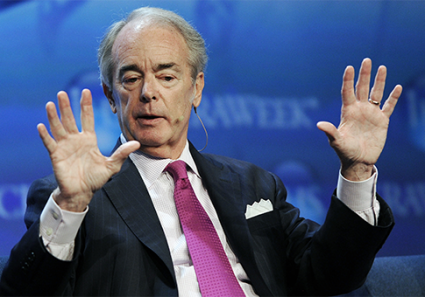 Duke Energy, one of the Democratic Party's largest corporate supporters and strongly tied to the Obama administration, will settle a lawsuit with the state that accused Duke of contaminating Charlotte's drinking water with coal ash, the Charlotte Observer reports. 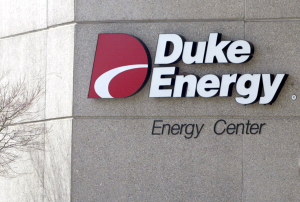 Duke Energy Corp., the nation’s largest electric utility company, is forcing out CEO Jim Rogers as part of a settlement agreement with North Carolina’s state utilities commission. The settlement is the result of a four-month investigation into the ouster of Bill Johnson, the CEO that Rogers replaced. 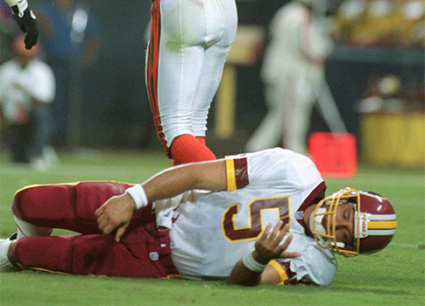 Rep. Heath Shuler (D., N.C.), who is leaving Congress in January, has already found a lucrative new job at Duke Energy, a firm whose president is a major Democratic fundraiser and which has received more than $200 million in stimulus funds from the Obama administration.

Jim Rogers, the co-chairman and lead fundraiser for the Democratic National Convention host-committee, is well versed in the art of political cronyism.