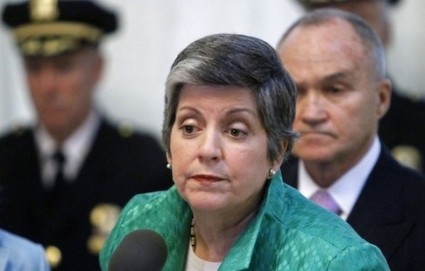 The Department of Homeland Security’s release of thousands of illegal immigrants from detention centers and its plans to furlough tens of thousands of border agents due to the sequester comes at the same time the agency continues to hire and make questionable expenditures. 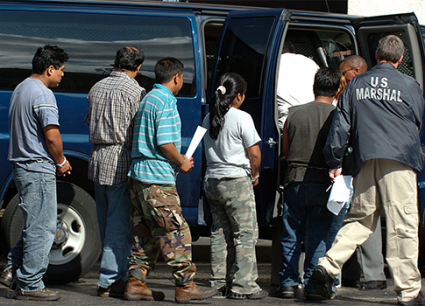 The Department of Homeland Security’s (DHS) announcement that it will release thousands of illegal immigrant detainees has led left-wing activists to criticize the administration’s immigration policy and suggest the announcement was political in nature. 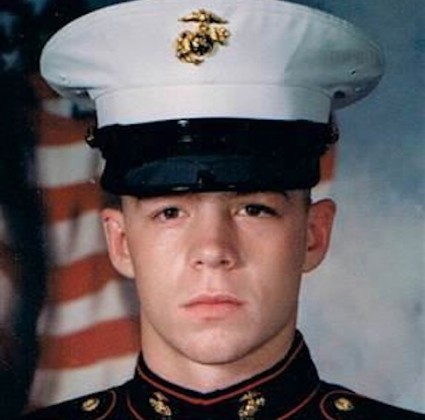 Rep. Ileana Ros-Lehtinen (R., Fla.) and 68 of her fellow members of Congress sent a bipartisan letter to Secretary of State Hillary Clinton and Homeland Security Secretary Janet Napolitano urging them to take diplomatic action to ensure the safety and homecoming of Jon Hammar, a U.S. citizen and Marine veteran being held in a Mexican prison. 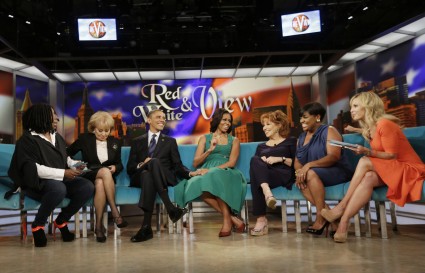 After more than two weeks of futile denials by his administration, it took the ladies of ABC’s “The View” to get President Obama to come clean on the real source of the attack on the US Embassy in Benghazi. 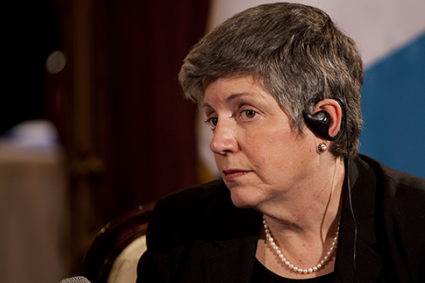 Secretary of Homeland Security Janet Napolitano strongly opposed the possibility of an executive order like the DREAM Act, before reversing her stance in May, reports Glenn Thrush in his e-book "Obama's Last Stand: Playbook 2012."

The world’s richest man quietly slipped into Washington, D.C., this week for a series of powwows with top Obama administration officials – but you would not know it if you read the New York Times. Slim is worth an estimated $63 billion, and owns more than seven percent of the New York Times Company – though the eponymous newspaper of record didn’t deem it necessary to report on its partial owners’ D.C. trip.
« Newer Articles