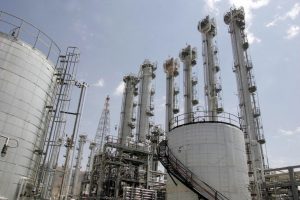 At this point, arguments for reviving a narrow nuclear deal in roughly its original form are dangerous and delusional. 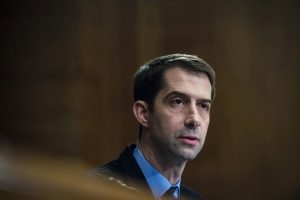 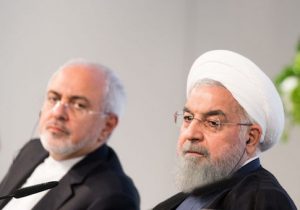 Iran made good on Monday on its threats to violate key nuclear commitments, warning that further breaches will be coming in the next weeks unless European nations still party to the nuclear agreement help Tehran skirt tough American sanctions and provide it with cash windfalls. 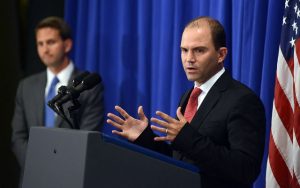 No serious person advocating stronger action against Iran is calling for an American invasion or a large-scale war. 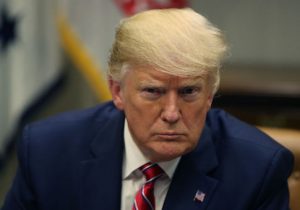 Following Iran's attack on an unmanned U.S. drone in the region, the most direct attack yet on American interests, Trump had several options for a military retaliation. Trump initially committed to responding in such a manner, but called off the attack minutes before. 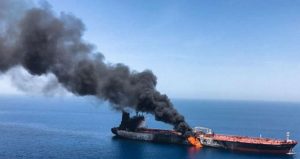 Recent incidents comprise a coherent Iranian effort to coerce the West into stopping, or opposing, the Trump administration's policy of exerting "maximum pressure" on the Islamic Republic. 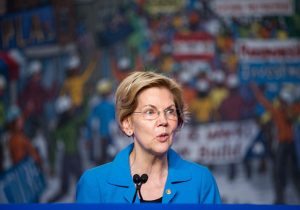 Sen. Elizabeth Warren (D., Mass.) tweeted Tuesday that President Donald Trump had "provoked" the ongoing crisis with Iran and was possibly heading toward "another forever war." 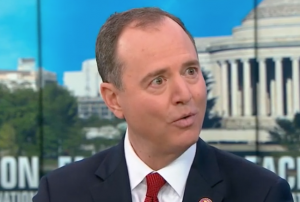 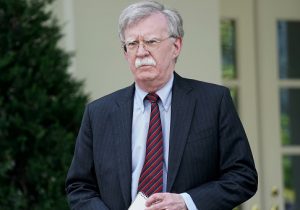 Bolton revealed in an interview with the Washington Free Beacon that intelligence reports over the past month warned of covert attacks in the Middle East and South Asia by Iranian proxies. 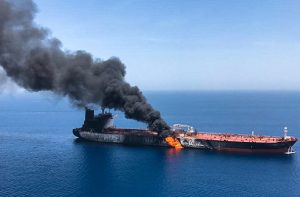 A Washington Post reporter had to explain Thursday she wasn't blaming the Trump administration for not heeding past Iranian warnings ahead of a suspected attack on two oil tankers in the Gulf of Oman.
« Newer Articles
Previous Articles »