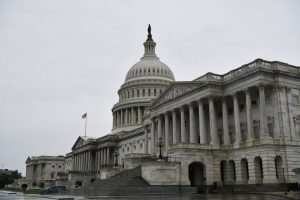 House Democrats are setting the stage to overturn the longstanding ban on taxpayer-funded abortion in anticipation of a Biden administration. 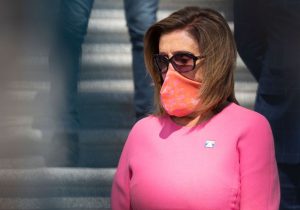 House Democrats passed a bill legalizing marijuana federally and voted down a Republican amendment that would have protected businesses seeking to test employees or applicants for the drug. 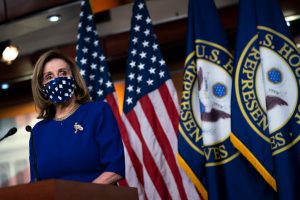 Speaker of the House Nancy Pelosi (D., Calif.) on Friday celebrated House Democrats' "mandate" from voters, but for weeks officials and the media have been discussing how bad the party's results were. 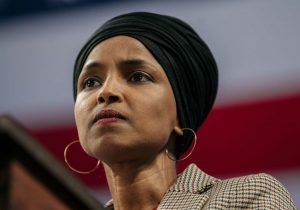 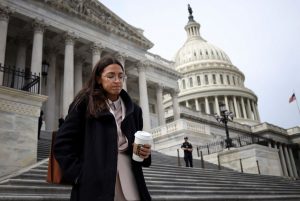 After unexpected and significant losses on Election Day, House Democrats on Sunday distanced themselves from the "defund the police" movement and the label of "socialism," claiming that they were merely slogans or Republican smears. 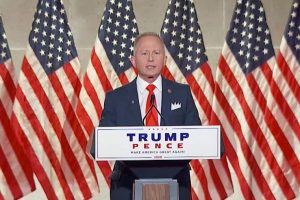 Rep. Jeff Van Drew (R., N.J.), a former Democrat, switched parties in January 2020 after opposing his party's effort to impeach President Donald Trump. He was widely mocked and derided by his former colleagues and other liberals at the time, and most experts predicted he would lose reelection in 2020. Van Drew won by 5 percentage points, defeating a member of the disgraced Kennedy dynasty. 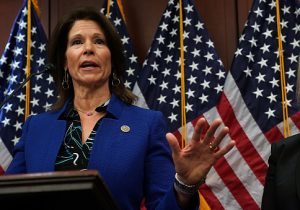 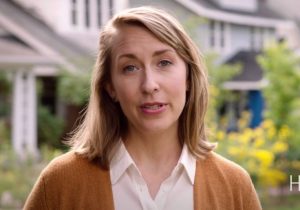 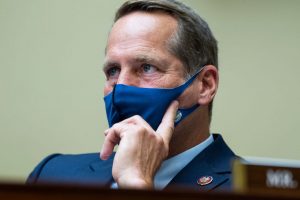 Rep. Harley Rouda (D., Calif.), who has championed workplace retirement plans as “a crucial part of the American dream,” terminated 401(k) benefits for employees of his investment company in 2015, documents obtained by the Washington Free Beacon show. 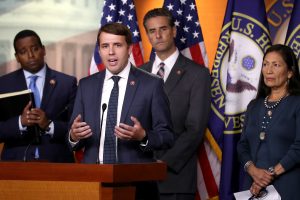 Democratic congressman Chris Pappas (N.H.) sent a fundraising email with the recently deceased justice Ruth Bader Ginsburg in the "sender" line, making it appear Ginsburg was sending the email from beyond the grave.
Previous Articles »