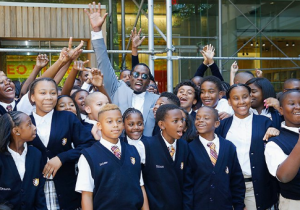 Rap mogul Sean “Diddy” Combs helped open a charter school in East Harlem on Monday that he’s had in the making for more than six years, WPIX reported.

Hillary Clinton will never be president. She might not even win the Democratic nomination. This, week she got her first legitimate challenger in hip-hop icon Waka Flocka Flame, who is making good on his 2012 promise to run for president.

If you went to college in 2009 and had even a marginally active social life, you couldn’t escape rapper Asher Roth’s ode to undergrad debauchery “I Love College.” The single had all the elements of a breakthrough smash. It starred a white rapper rapping over “Say It Ain’t So,” featured a hook  easily shouted by drunk business majors at 1:30 in the morning that consisted of “I love college. I love drinking,” and he rapped “champion,” “beer pong,” “Allen Iverson,” and “Hakeen Olajawon” together. He's Tupac reincarnate. The single also had “one-hit wonder” stamped all over it. Which is what exactly it became. I'd be remiss if I excluded Roth's nugget of wisdom. 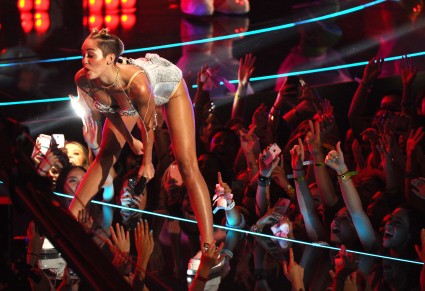 Despite what you might have thought from listening to the song that inspired the contest, Juicy J preferred the hard working over hard twerking. Scholarship winner Zaire Holmes' submission featured nary a jiggle or wiggle. 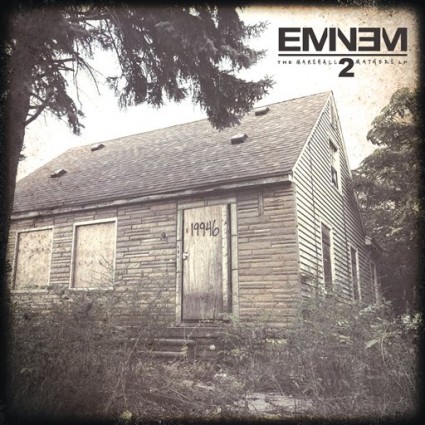 When Eminem introduced to the world a revived Detroit in a 2011 Super Bowl ad, the Motor City’s greatest ambassador's annunciation was meant to parallel with his own resurgence in the popular culture. And like how Detroit’s should have, indeed, gone bankrupt, Eminem’s “The Marshal Mathers LP 2” recesses back to a Eminem bankrupt of direction. The most disappointing thing about MMLP2 was that it didn’t have to be this way.

As the government shutdown lurches on into its eighth day, it doesn’t look like our nation's current impasse will be solved anytime soon. The multiple platinum-selling rapper Nelly, in addition to selling millions of Nikes and Apple Bottom jeans, has had enough with the stalemate, and has come up with a novel idea.

Alex Wagner welcomed 2 Chainz on her noontime MSNBC program, Now, Friday to promote his sophomore album and freshman cookbook in the first interview that Wagner, the pioneer music-and-fashion editor turned political "expert," has been qualified to conduct on her show. 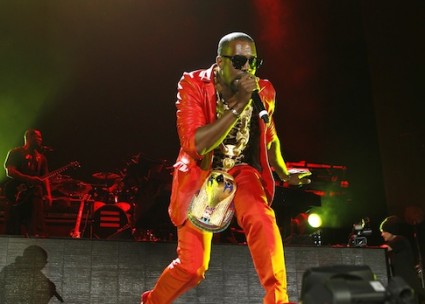 Rapper Kanye West spent the weekend in Kazakhstan performing at a wedding party for the grandson of President Nursultan Nazarbayev, who has been the focus of heavy criticism regarding human rights violations in the former Soviet republic. 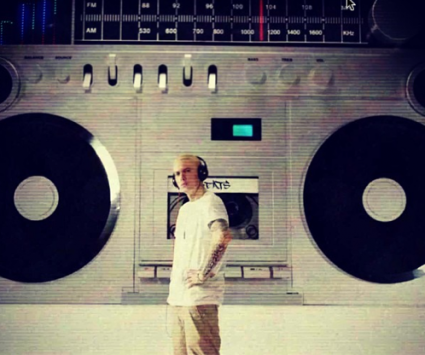 This year's hip-hop releases look identical to 2004's. We’ve received new offerings from Lil Wayne, Kanye West, Jay Z, and now Eminem is throwing his hat into the ring with the sequel to his finest LP to date, the “Marshal Mathers LP 2.” Like Bruce Wayne unretiring in The Dark Knight Rises, Em grabbed a peroxide bottle for the first time in nearly five years to tease the album in the only way possible in 2013: in a commercial.