Not unlike the Islamic State in Iraq and Syria, the Clinton Political Empire (CPE) is expanding and radicalizing, Politico’s Ken Vogel reports. In what was described as “a major power play,” Clinton minion and loyal Free Beacon reader David Brock is taking over as head of the allegedly nonpartisan (but actually left-wing) watchdog group, Citizens for Responsibility and Ethics in Washington (CREW). Brock was elected chairman of the group last week “after laying out a multifaceted expansion intended to turn the group into a more muscular—and likely partisan—attack dog,” Vogel writes. 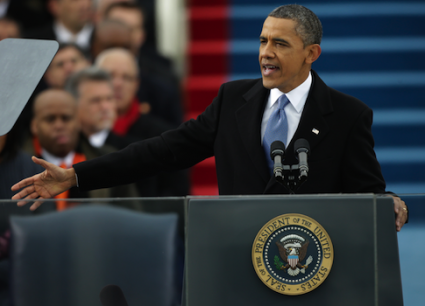 Two-thirds of the 62 groups that donated to President Barack Obama's inauguration and were required to disclose those donations failed to do so, according to a new report. 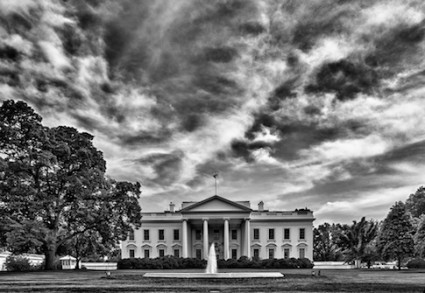 White House visitor logs are not subject to disclosure under the Freedom of Information Act (FOIA), a federal judge ruled Friday, blocking the public from reviewing the records. 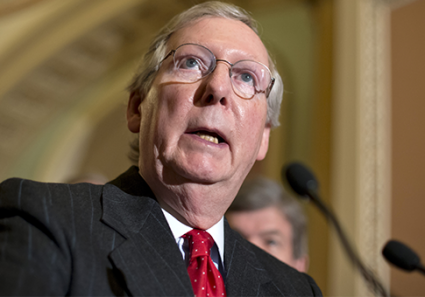 Allies of Senate Minority Leader Mitch McConnell (R., Ky.) say a series of attacks and ethical complaints levied against him are part of a coordinated campaign by left-wing activists, political operatives, and journalists to defeat his 2014 reelection effort. 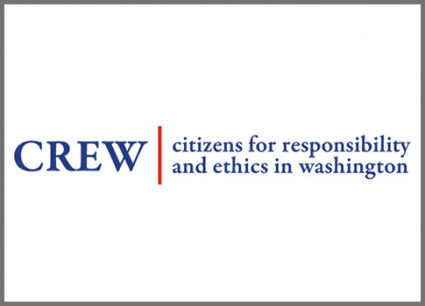 Citizens for Responsibility and Ethics in Washington (CREW), a liberal watchdog group, is fighting a subpoena for its donor information and other internal documents by arguing that the request violates its First Amendment rights.

Government watchdog group Citizens for Responsibility and Ethics in Washington (CREW) called for an investigation Tuesday into the alleged use of secret email addresses by top Environmental Protection Agency officials, adding another voice to the growing chorus demanding answers from the federal agency. 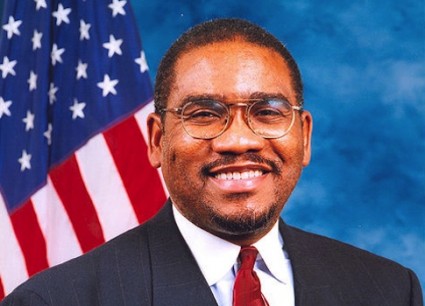 Rep. Gregory Meeks (D., N.Y.) will serve as a surrogate for President Barack Obama in the spin room following tonight’s foreign policy debate, according to Politico.