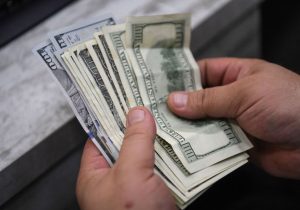 The left's premier group against money in politics has teamed up with six establishment-backed Democratic Senate candidates in a highly unusual fundraising venture that is raising eyebrows among campaign finance experts. 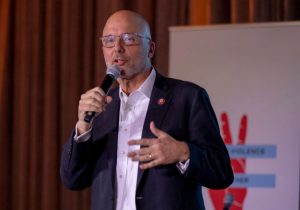 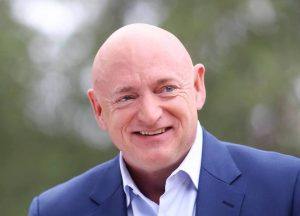 Mark Kelly, a Democratic Senate candidate in Arizona, has repeatedly avoided taking a position on Sen. Bernie Sanders's (I., Vt.) "Medicare for all" bill, but the political action committee whose support he touted has made the issue one of their top priorities. 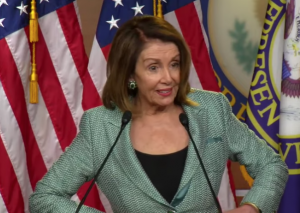 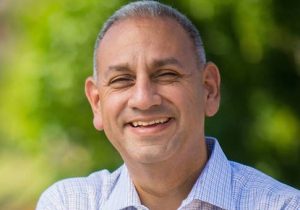 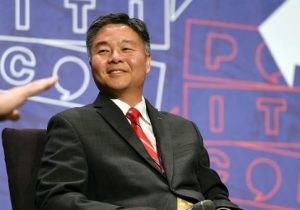 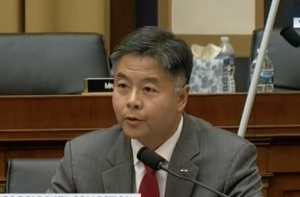 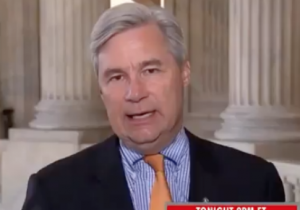 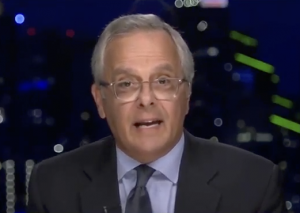 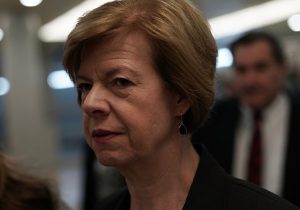 Sen. Tammy Baldwin (D., Wis.) has accepted more than $120,000 in bundled lobbyist contributions this election cycle despite wanting to amend the Constitution to limit the influence of special interests, filings show.
Previous Articles »