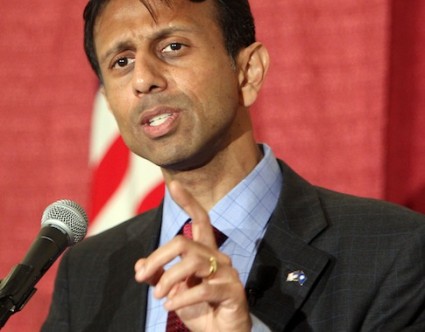 Republican presidential contender and Louisiana Gov. Bobby Jindal cut off the state flow of taxpayer dollars to Planned Parenthood on Monday in the wake of undercover videos outlining the alleged sale of baby body parts. 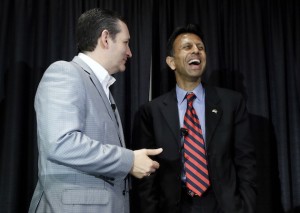 The 2016 Republican field is young and racially diverse, especially compared to the Democratic side, which is comprised almost exclusively of elderly whites. Liberals find this upsetting, and have vented their anger by questioning the racial authenticity of GOP minority candidates. 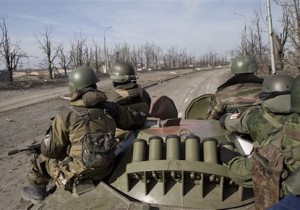 Fighting continues in eastern Ukraine despite a ceasefire agreement reached earlier this month by European negotiators. While Russian-backed separatists began to pull back some heavy weapons from the front lines on Tuesday as part of the deal, Ukraine says the rebels are still initiating attacks. Ukrainian forces retreated from the strategic rail hub Debaltseve last week under an onslaught from the separatists—who were bolstered by Russian troops and advanced weaponry, Western officials said—and residents now fear that the rebels could launch further attacks on the eastern cities of Mariupol and Kharkiv. 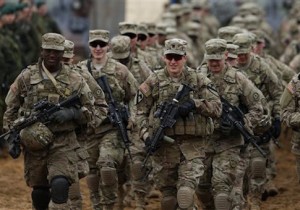 Potential Republican presidential candidates in 2016 have all endorsed a more robust defense budget in recent days in a more hawkish turn for the party, but differences still linger on how to address some world crises. 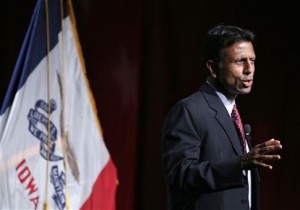 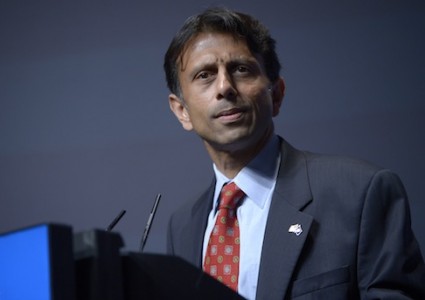 Bobby Jindal filed a lawsuit against the Obama administration over Common Core Wednesday, arguing that the government's role in pushing the standards on states threatened states' rights and abused federal funds. 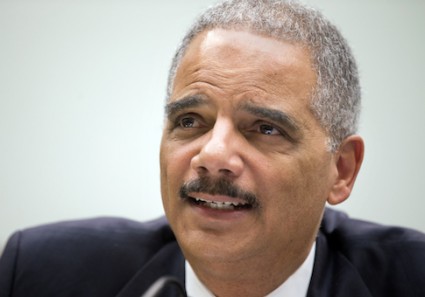 A federal court has rejected attempts by the Justice Department to scrap Louisiana’s school choice program, ending a months-long battle between the state and the Obama administration. 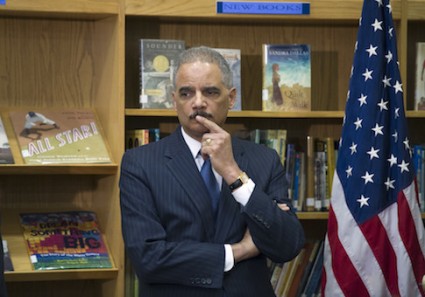 The Justice Department (DOJ) and Louisiana filed separate proposals for information sharing on the state’s school voucher program Tuesday evening, as the Obama administration continues to seek federal approval of each scholarship awarded to a child fleeing a failing school.
Previous Articles »