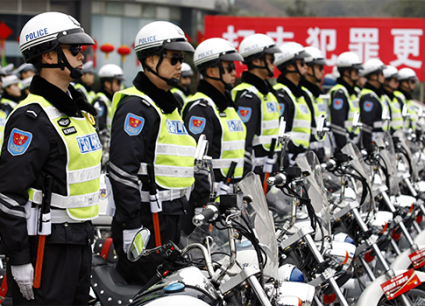 A total of 45 Tibetans set themselves on fire this year to protest Chinese repression in Chinese-occupied Tibet as “egregious” human rights abuses in China continued, according to an annual congressional report. 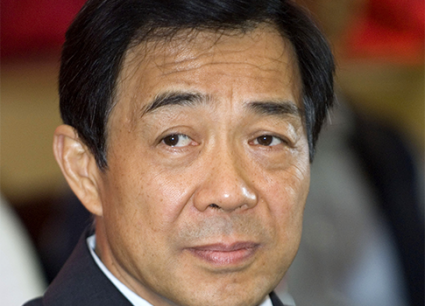 The sentencing in China this week of Chinese defector Wang Lijun to 15 years in prison for seeking political asylum in the United States moves Beijing’s leaders a step closer to ending the most explosive political scandal in decades: What to do with ousted neo-Maoist leader Bo Xilai. 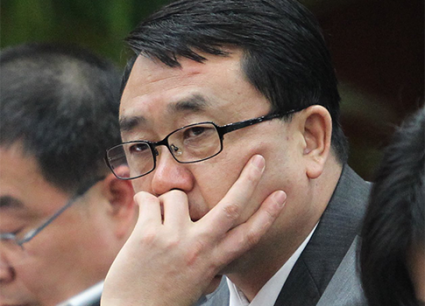 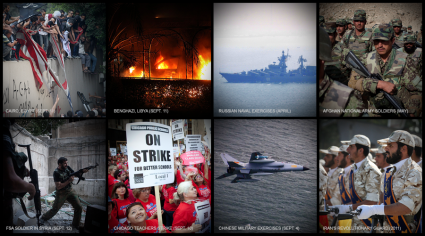 As the media continue to examine Mitt Romney’s alleged “gaffes,” might we take a moment to take a look at the world as it actually exists, right now, independent of the presidential campaign? 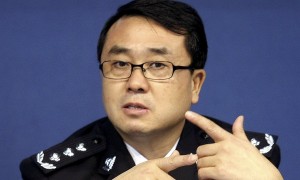 China’s communist government is preparing to file treason charges against a former official who sought political asylum at the U.S. consulate in Chengdu but was turned away to avoid upsetting U.S.-China relations, according to U.S. officials and Chinese reports.

U.S. intelligence agencies are closely watching China’s military for any signs of division or unrest related to the ouster of leftist leader Bo Xilai. The former Chongqing party chief, who promoted a return to hardline, Maoist-style communism and had close ties to the military in the region, was formally dismissed from the party’s ruling Politburo last week.

A senior Chinese communist party leader who dispatched armed forces to a U.S. consulate to head off the defection of a former police chief was shown on state-run television this week, a sign he has survived allegations of corruption. Bo Xilai, Communist Party leader in China’s Chongqing city, was shown attending a meeting of the ruling Politburo and sitting next to a senior military official.