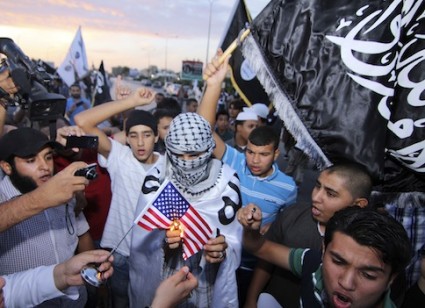 The State Department designated three branches of the group Ansar al-Sharia as foreign terrorist organizations on Friday, including two branches that officials said were involved in the Sept. 11, 2012, attacks on the U.S. diplomatic compound in Benghazi, Libya.

Simi Valley, Calif. — The U.S. military is preparing to conduct military and special operations training for Libya’s military and the training will risk including Islamist terrorists among the trainees, according to the commander of the U.S. Special Operations Command. Adm. William McRaven, the commander who helped lead the covert raid to kill al Qaeda leader Osama bin Laden, said in a brief interview Saturday that the counterterrorism training operation has not begun. “We’re in the early stages,” he told the Free Beacon. 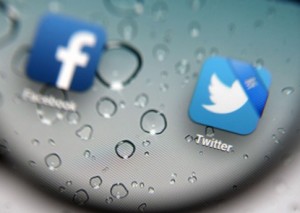 Social media giants Facebook and Twitter are grappling with terrorists who are moving from websites to microblogs as a way to spread propaganda, recruit members, and communicate. 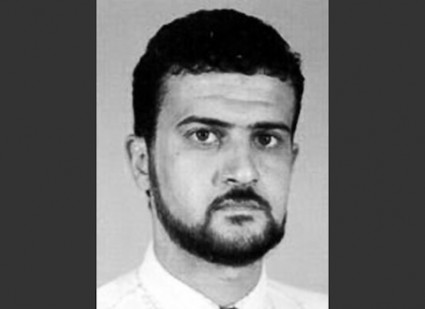 The covert U.S. military raid to capture a senior Libyan al Qaeda leader in Tripoli has triggered threats against Americans and other anti-U.S. sentiment in the volatile north African state. 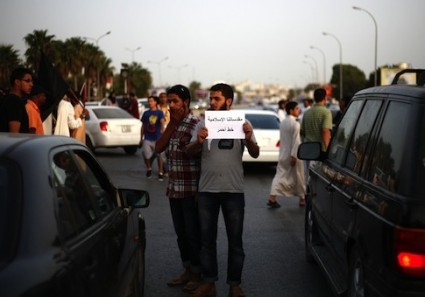 The Ansar al Sharia Brigade, the Islamist terror group linked to the Sept. 11, 2012, attack on the U.S. diplomatic compound in Benghazi continues to operate freely in that Libyan city, according to U.S. military officials. 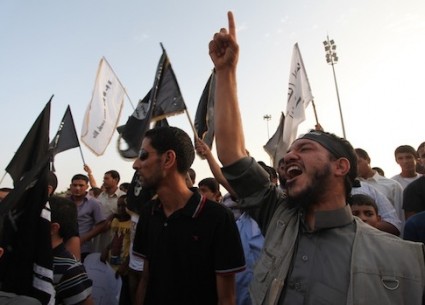 Ansar al-Sharia, the Islamist militia linked to the deadly terror attack against the United States diplomatic compound in Benghazi, continues to operate Facebook pages and conduct fundraising and proselytize in Libya, according to U.S. officials. 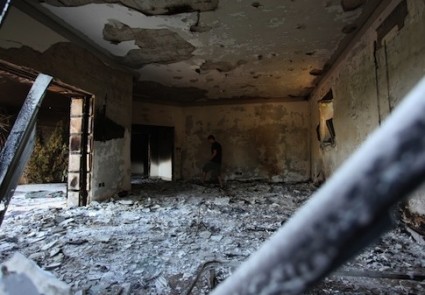 A State Department review board investigating the Sept. 11 attacks on American facilities in Benghazi found leadership and management failures in the department for not providing adequate security prior to the attack. 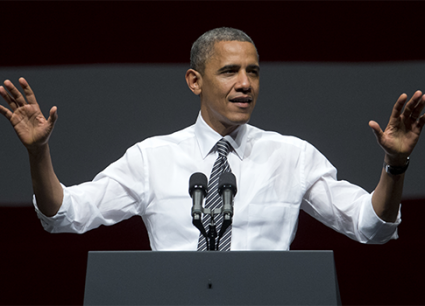 President Barack Obama’s campaign continues to claim that it has “decimated” al Qaeda, the world’s most notorious terror group, despite increasing evidence the group is expanding and despite an al Qaeda attack that left four Americans, including an ambassador, dead.
Previous Articles »