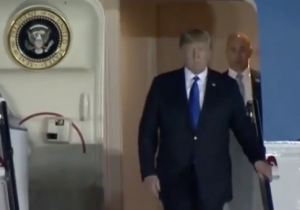 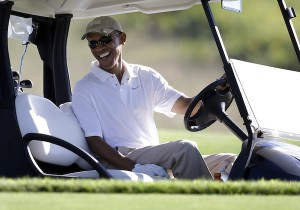 The Departments of Homeland Security and Defense spent over $3.6 million to cover travel costs and other expenses for President Obama's golf getaway weekend in 2013 at an exclusive Florida resort with Tiger Woods, the Government Accountability Office reported Wednesday. 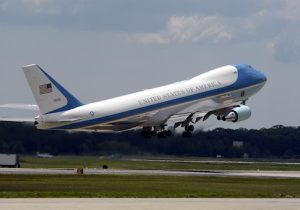 A report of an active shooter situation Thursday morning at Joint Base Andrews near Washington, D.C., has been resolved after the threat was determined to be unfounded. 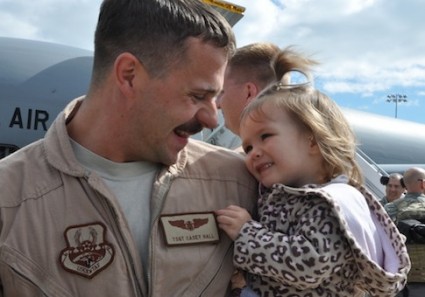 “Get on the bus,” he screams. He stomps his feet and cups his hands around his mouth. “You get on the bus now.” It’s a twilight zone scene, watching the 30-month-old boy ordering his father onto a school bus. The tarmac tamper tantrum is greeted with laughter from the crowd; tears well in his mother Heather’s eyes. If it was any place else she probably would have scolded him, but Elijah Vibar and his twin sister Laila are waiting to see their father, United States Air Force mechanic Mark Vibar, for the first time in four months. He’s late. 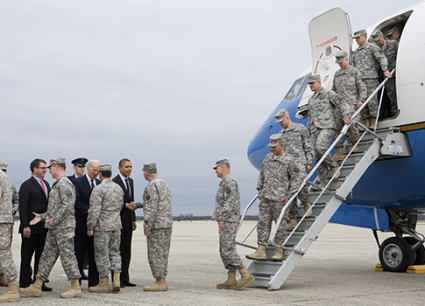 The nation’s largest federal employee union has blocked the U.S. Air Force from implementing basic fitness standards for civilian police officers at Joint Base Andrews, home to Air Force One. 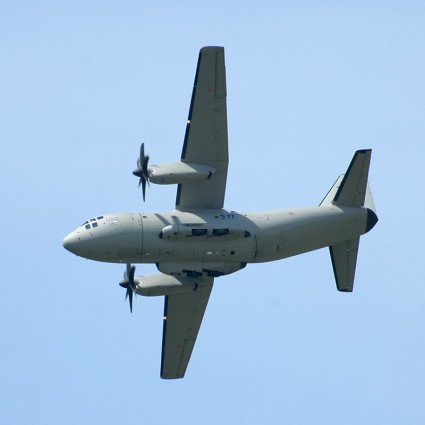 On Wednesday, Air Force One will land at Mansfield-Lahm Airport, the home of the 179th Airlift Wing of the Ohio National Guard and the C-27J Spartan cargo aircrafts they fly.

President Barack Obama may have waited until May to announce the start of his campaign, but he has hit the ground running to generate millions for his reelection bid—even when on “official business.”

President Obama’s trip to Afghanistan, which lasted just 6 hours and 5 minutes, ended with birthday cake for the President and the White House press corps even as Kabul erupted in violence, according to the pool report. 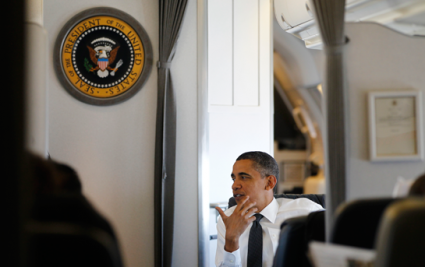 Obama has already made more campaign stops in 2012 than President Bush made in the first six months of 2004.
Previous Articles »