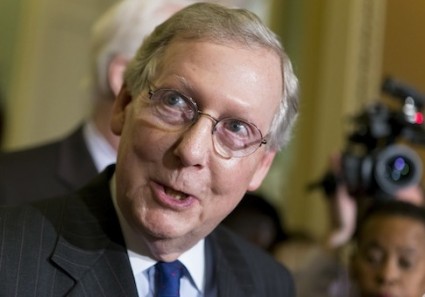 President Barack Obama is at the vanguard of a coordinated effort to silence political opponents in an effort falsely sold as concern over good government, the Senate’s top Republican said on Friday. 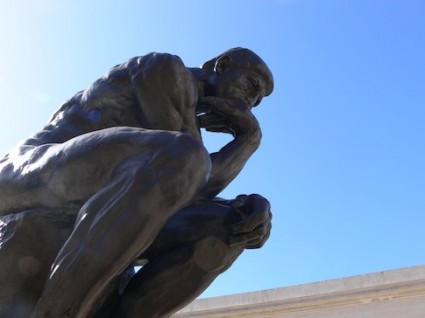 Conservatives discussed the future of the Republican Party at a panel discussion Friday at the American Enterprise Institute.

Nicholas Eberstadt presented a report at the American Enterprise Institute (AEI) on Wednesday on the growth of government over the past half-century and the effects of the welfare state’s expansion to the point that the majority of U.S. families now receive government assistance of some kind.

After Sen. John McCain (R., Ariz.) called for U.S. airstrikes to support rebels in Syria at the American Enterprise Institute on Monday, a group of panelists criticized the Obama administration’s lack of action in the region, but was divided on how to strengthen the rebels and combat Assad’s use of Jihadi terrorists.

One day after calling the lack of U.S. military involvement in Syria shameful, Senator John McCain repeated his call to action in a speech at AEI by appealing to the memory of President Bill Clinton's decision to intervene in Bosnia.

Public-sector employees in Wisconsin receive significantly more in health care and pension benefits than their private-sector counterparts, even after Gov. Scott Walker’s 2011 collective bargaining reforms, according to a new study.
« Newer Articles