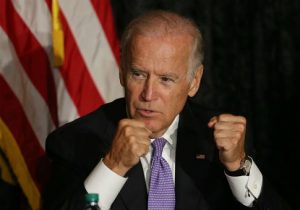 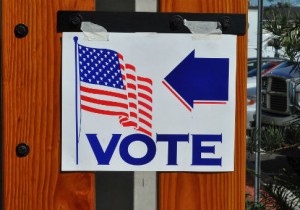 In the 2012 and 2014 elections, government employees were more likely to vote than workers in the private sector, according to census data. 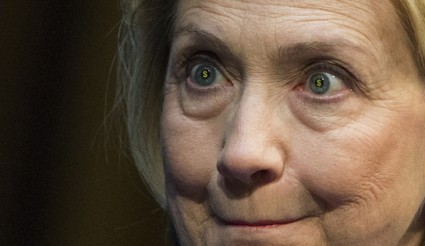 New York Times reporter turned New York magazine blogger Annie Lowrey thinks people should shut up already about Hillary Clinton’s insatiable appetite for money and the sense of enjoyment and entitlement she presumably gets every time she disembarks a Gulfstream jet on the way to her presidential suite near some publicly funded university that’s paying her five times the median income to give a one-hour speech to a room full of rich people. 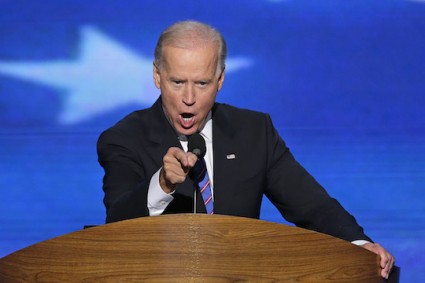 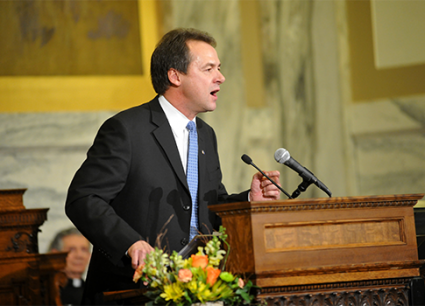 Shadowy liberal groups helped propel to victory a gubernatorial candidate who has led the fight against undisclosed “dark money” and championed transparency in political spending. 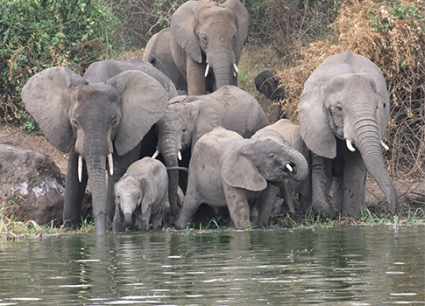 Republicans (and I) thought the 2008 election was a fluke. We thought the Obama coalition of minorities, young people, and white liberals had been brought together under unusual circumstances: the unpopularity of the Bush presidency, the war in Iraq, and the recession and financial crisis. The 2010 midterms, in which the Obama coalition did not appear and Republicans had their best performance in decades, supported this assumption. A combination of GOP enthusiasm and a lackluster economy would spell trouble for Obama’s reelection. Obama would not be able to replicate his 2008 performance. His voters would not show up. We were wrong. 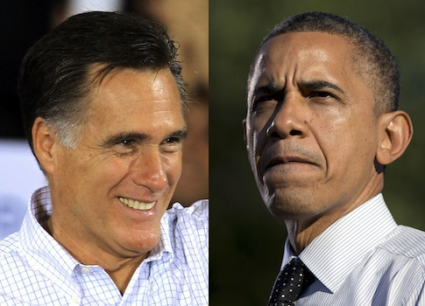 Can we pause from our hypomanic poll checkups? Can we stop tweeting about the early vote? Is it possible in the final days of this close election to step back and reflect, if only for a few moments, on the challenges that will face whoever is elected president on Tuesday? I’m as guilty as the next pundit of obsessing over the fight between Mitt Romney and Barack Obama. My nerves are fried. I’ve been freebasing poll crosstabs like an addict. But the fiscal, economic, and foreign policy crises that will likely unfold in the coming months cannot be ignored. 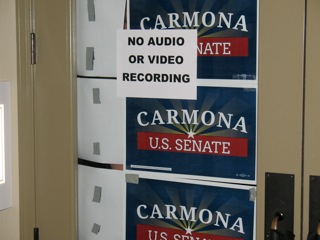