Questions from the inquirers ranged from asking if Zuckerberg could identify hate groups under the control of Russians to demanding access to user options that already exist to wondering how Facebook makes money.

It was a terrific hearing. 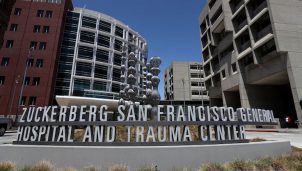