"I pledge allegiance to [Islamic State leader] Abu Bakr al-Baghdadi may God protect him, on behalf of the Islamic State," Mateen said in a 911 call referring to his assault that left 49 people dead. Mateen also left a Facebook post pledging his allegiance to ISIS.

Despite the Post‘s piece clocking in at over a thousand words, the words "terrorism," "terror," "ISIS," "Islam," "Muslim," and "al-Baghdadi" never appeared once. The sole reference to "Islamic State" occurs in a photo caption, and never in the body of the piece.

Mateen's motives are never given, and he is described simply as a "madman with a gun." In contrast, the New York Times‘ anniversary piece notes that "Omar Mateen, motivated by the Islamic State, randomly riddled clubgoers with bullets from an assault rifle and a pistol."

Although the Post piece ignored the terrorism angle entirely, it did manage to tie the attack to another contentious political issue: guns.

"By the end of the night, more than 1,000 people had gathered to remember what happened last June, when Orlando became the first U.S. city of the summer—before Falcon Heights, Minn., and Baton Rouge and Dallas—to be upended by gun violence," the Post reported. 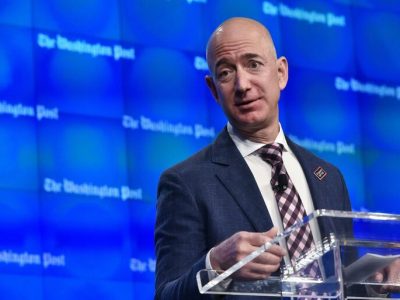 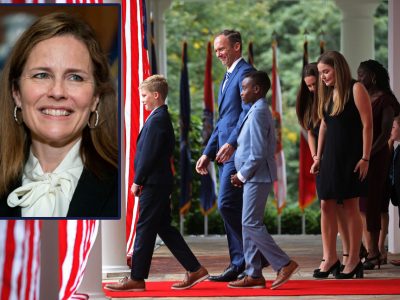 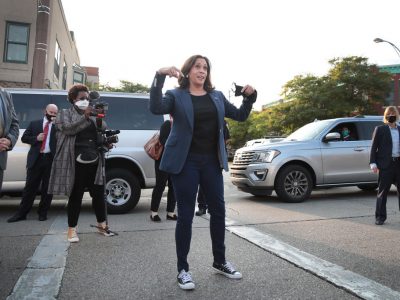