Sean Spicer has been in and out of the White House since he announced his resignation as press secretary two weeks ago, and at one point briefly considered staying on to help President Donald Trump's effort to pass major tax reform.

Now aides who once reported to Spicer are "not sure what he's doing all day," Politico reported Thursday.

The day after his resignation, Spicer was seen in New York City meeting with executives from various television networks. He also has met with talent agencies.

On Tuesday night, he was seen giving his family a tour of the White House. And days after Spicer left his job, he posted a nostalgic photo of Marine One on the White House lawn.

This will never get old

During Scaramucci's brief tenure at the White House, the communications team was "scared to go to work," one aide told Politico. 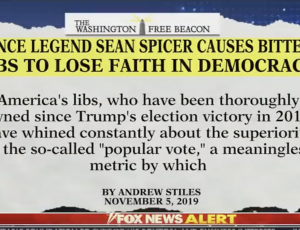 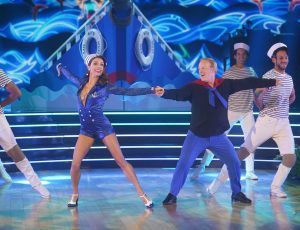