The two top Democrats wrote an op-ed which was published by CNN, where they make the call for a "significant reduction" in superdelegates, the Hill reports.

The DNC's Unity Reform Commission is slated to hold its final meetings this coming weekend where it will lay out its recommendations, and Perez and Ellison call for them to make changes for party unity.

"In 2016, unpledged delegates, or what some call ‘super delegates,’ made up almost 15% of all delegates at the national convention," Perez and Ellison wrote. "To create a fairer process for all candidates and empower grassroots voters, it is critical that the Unity Reform Commission provide recommendations that uphold the mandate passed by the 2016 Democratic National Convention and provide for a significant reduction in the number of unpledged delegates."

Superdelegates, who are not bound to vote for any one candidate during the party's nomination of a presidential nominee, became a contentious issue during the 2016 Democratic primaries over the role they play. 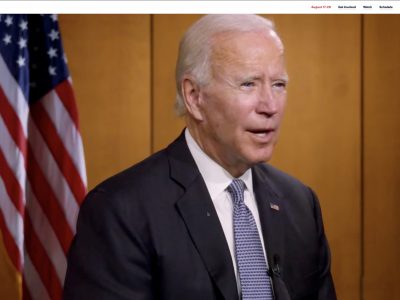 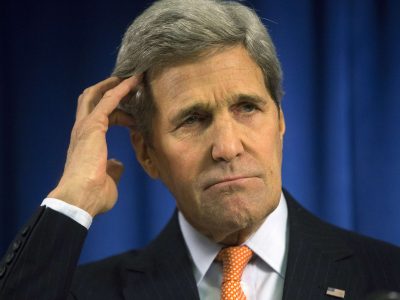 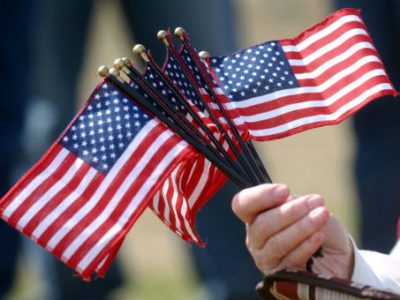