Democratic Senate hopeful Rep. Bruce Braley (D., Iowa) has been caught on tape claiming to be a farmer after once disparaging the profession so important in his state.

"So am I," Braley answers in a video shared with The Des Moines Register today.

"But so is Grassley," says the woman, who is seated in a lawn chair on the side of the road.

Braley is not an active farmer. He doesn't own farm land and doesn't earn any farm income, according to his federal financial disclosure reports. He doesn't perform or manage any farm operations, campaign aides said today.

Aides said they heard that the woman said: "We're for farmers," which is why Braley said "so am I." The Register is seeking comment from Braley.

Braley, running for the seat about to be vacated by Sen. Tom Harkin (D., Iowa) against Republican hopeful Joni Ernst, saw his poll numbers fall after he called Sen. Chuck Grassley (R., Iowa) a "farmer from Iowa who never went to law school." 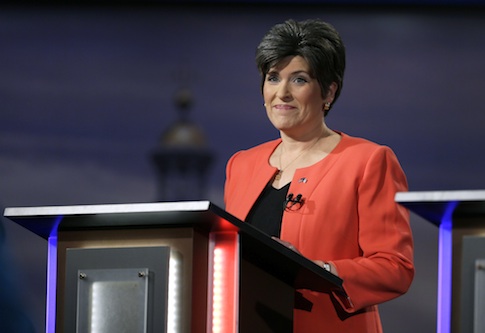 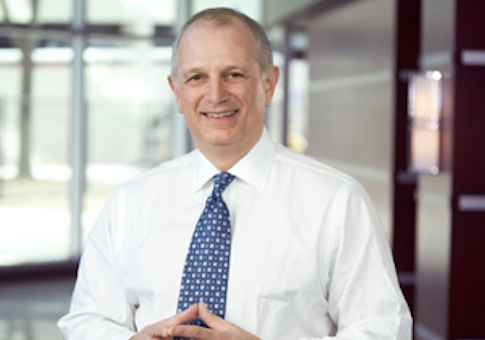 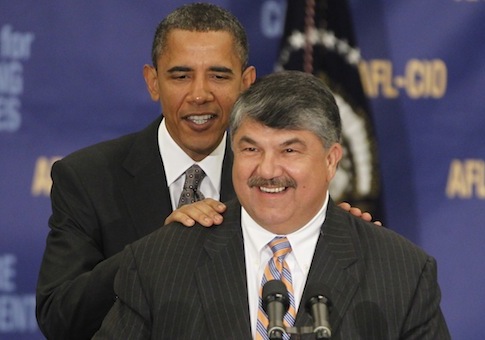 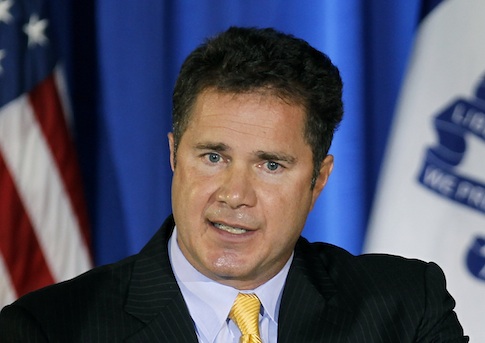