"In many ways—and I don't mean to sound overly, I don't know, hyperbolic on this—Trump and Osama Bin Laden have a tremendous amount in common," Casten said at a meeting with voters back in February. "They have both figured out how to use the bully pulpit to activate marginalized young men."

The Free Beacon reported that Casten made the comments after he was asked by a voter what he would do to pursue gun control.

Casten, a "clean energy entrepreneur" who emerged on top of a tight primary in Illinois' sixth district in March, made the bizarre comparison after he was asked by a voter for his plans to advance gun-control legislation if he were elected. The comment was part of Casten's explanation that gun-control opponents, whom he appears to be comparing to al Qaeda supporters, are what will keep gun-control legislation from advancing to the House floor.

The Free Beacon reached out to the Casten campaign for comment on Wednesday but received no response. After additional news outlets reported on the story, however, the campaign released a statement saying Casten regrets his comments.

"Sean’s words were poorly chosen, and he regrets them," Casten spokesman Greg Bales said in a statement.

While Casten's campaign said he regretted the comments, it also attempted to justify them by saying Trump divides Americans.

"And Sean believes that Donald Trump has gone out of his way to divide Americans for his own personal gain rather than bringing us together," the statement reads. "Not only has Peter Roskam failed to be a check on Donald Trump, both Peter Roskam and Donald Trump have failed to tackle the issue of gun violence which is what Sean was addressing."

"Our communities need a solutions-oriented Representative who can bring people together to get things done," Roskam spokeswoman Veronica Vera said. "This kind of hateful, vicious language is exactly the wrong approach."

Roskam has held the seat since 2007 and won in 2016 by a wide margin. The race is currently rated a toss-up by most election prognosticators. 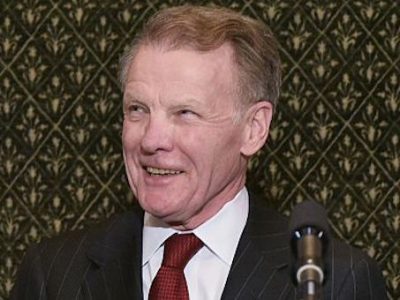 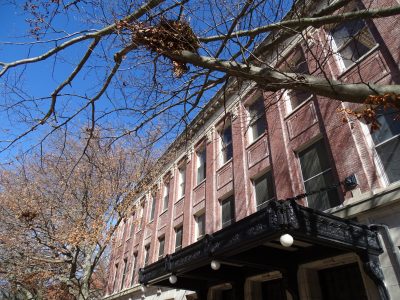 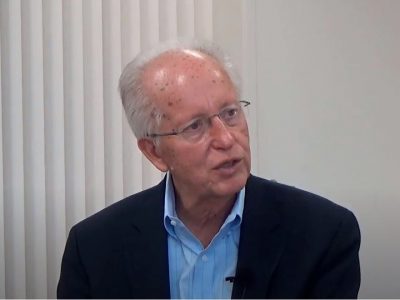