Cites CBS poll on CNN because it favors Obama more

"[Obama] quite effectively pointed out that Romney was indecisive or waffled on an issue or gone back and forth … and he kept saying being commander-in-chief, being president is about being consistent," Zakaria said.

Zakaria later overlooked CNN’s own instant poll of debate watchers by citing a CBS poll that showed a larger margin of victory for Obama.

"The gap for Obama is much higher; I think they are exactly right," he said.

Zakaria, who has criticized America’s democracy, backed containment on a nuclear Iran, and expressed hostility toward Israel, is being floated as a high-level diplomat in a second Obama administration and has even been touted as a potential successor to Secretary of State Hillary Clinton. That did not prevent CNN from giving him a platform as a nonpartisan pundit in its post-debate analysis.

Zakaria’s name has been bandied about for an administrative post for more than five years. The Washington Free Beacon reported on the Obama administration’s scouting of Zakaria in the spring.

Zakaria has gone to great lengths to ingratiate himself to Obama, frequently flattering the president and vociferously attacking his critics on both sides of the political aisle. This could be the reason Obama is so keen on the pundit, sources said.

"Every column he’s written in the Washington Post for the last two years has been a job application," said one longtime Washington foreign policy insider who requested anonymity. "He’s just climbing the greasy pole…"

Speculation has only increased over the years, as Zakaria and Obama bonded over several face-to-face sit-downs and powwows about critical world events. It has even been reported that the president phones the CNN talking head to get "wisdom and advice about issues around the world."

The CNN host and TIME Magazine editor made headlines in August when he plagiarized a New Yorker article on gun control. He was suspended for one week before CNN and TIME accepted his apology, as well as his pledge to comply with journalistic standards in the future.

"Zakaria has apologized for a journalistic lapse. CNN and Zakaria will work together to strengthen further the procedures for his show and blog," CNN said in a statement after it lifted the suspension.

Secretary Clinton said she will not seek a second term as head of the State Department if Obama is reelected in November. 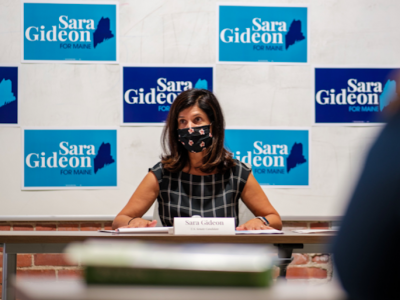 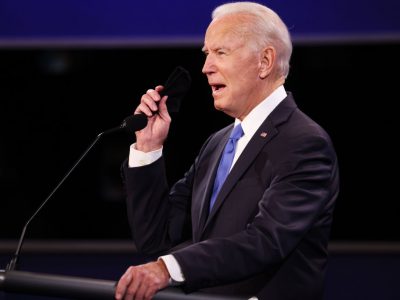 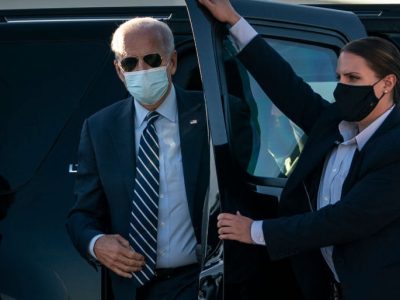 Biden Calls a Lid Until Thursday 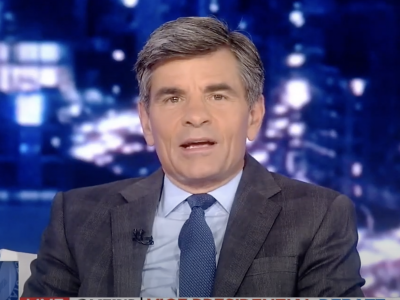 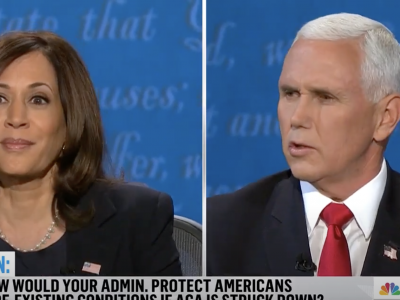