"In her mind [creating jobs] means giving tax benefits to special interests and the super wealthy," Foust said at an event in Leesburg, Va. "I don’t think she’s even had a real job."

The Comstock campaign pushed back on Foust’s "bizarre and sexist attack," calling his comments offensive to working women, federal employees, and stay at home moms.

"This desperate attack shows how out of touch he is with who it is that lives and works in the 10th District and the challenges that working women, working moms and moms at home face every day by men who demean their many and demanding roles," she said. "We understand the desperation of Democrats this year but this was beyond the pale."

The campaign mentioned that Barbara Comstock got her first job at a movie theater while in high school and continued to earn money typing papers, waitressing, babysitting, working as a sales clerk, and "all the kinds of jobs so many women and men have taken on to work through high school and college and support their families."

"As a stay at home Mom, Comstock spent her time raising two young boys during the day and attending Georgetown Law School at night," the campaign said. "Following graduation from Georgetown, she had her daughter and then when she returned to work as a senior aide to Congressman Frank Wolf, she worked on federal employee issues, health care issues, transportation issues, business issues and appropriations issues."

Comstock also worked as chief counsel to the House Government Reform Committee and a senior Justice Department official after 9/11, and started two businesses, Corallo Comstock, LLC, and Comstock Strategies. She is now a member of the Virginia House of Delegates, where she has served since 2009.

At the event in Leesburg, Foust again used his wife Marilyn Jerome to advance his campaign.

"His wife explained in an interview that she supported her husband’s candidacy in great part because of women’s issues," Ashburn Rising reported.

Women who visit Dr. Jerome cannot pay with Medicaid at her OBGYN Practice, which serves "important" patients in an upper northwest D.C. suburb.

Merriam-Webster’s Word of the Year for 2017 Is ‘Feminism’ 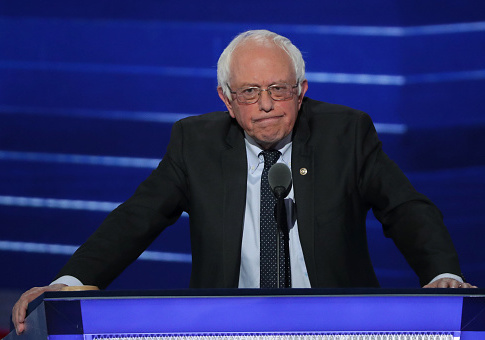 Sanders Drops Out of Women’s Convention After Backlash 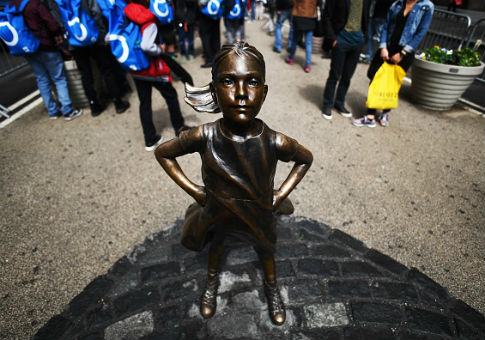 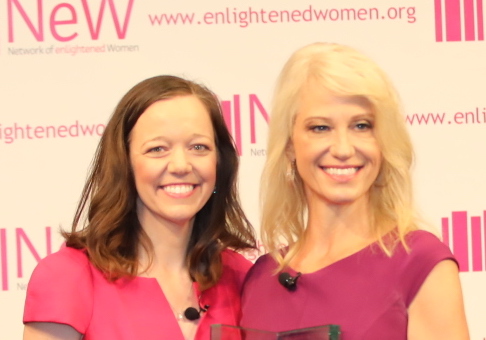