An Arizona cosmetology student being targeted by a state licensing board for giving free haircuts to the homeless without a license will be left alone thanks to the efforts of Republican Gov. Doug Ducey, Opportunity Lives reported.

The State Board of Cosmetology launched an investigation into Juan Carlos Montes de Oca for his efforts earlier this month, citing the "real risk" of working outside of a licensed salon. Montes de Oca is formerly homeless himself and said he also did the good deed in honor of his late mother, who lost all her hair.

Ducey got wind of the story and sent a letter to the board to drop its investigation, lauding de Oca's "moving and inspirational" story and his citizenship on behalf of others. The complaint against him has now been dismissed.

Thanks to public outcry after a story KOLD News 13 first brought you, Arizona Governor Doug Ducey had asked a state licensing board to drop an investigation into a Tucson cosmetology student.

Juan Carlos Montes de Oca found himself in hot water with the board after giving free haircuts to the homeless.

The Arizona State Board of Cosmetology is investigating a complaint against him for practicing without a license.

In a letter to the board, Ducey said, "I find this outrageous, and I call on you to end your investigation, save Mr. Montes de Oca the inconvenience of having to travel to Phoenix to appear before your body, and waive any fees or penalties the cosmetology board is considering against him."

Montes de Oca said he is grateful for the governor's help and looks forward to continuing his mission.

Arizona Dem: ‘We Currently Don’t Have a Plan’ on Border Crisis 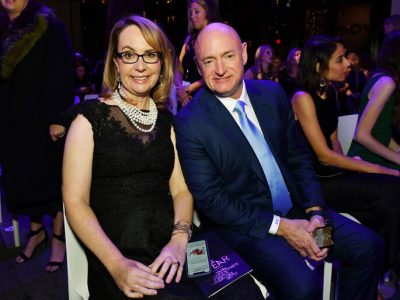 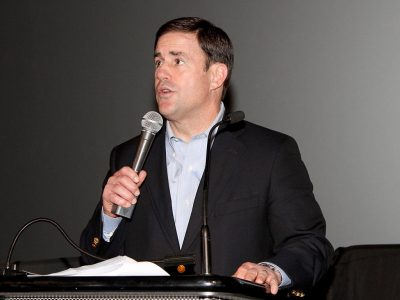