The Trump administration on Wednesday imposed new visa restrictions on employees of Chinese state-controlled tech firms, including tech giant Huawei, which the United States accuses of serving as a spy tool for the communist regime.

Secretary of State Mike Pompeo announced the restrictions would impact employees of Chinese technology firms that "provide material support to regimes engaging in human rights abuses globally." The measure will prevent certain employees of the company from traveling to the United States.

The restrictions mark a significant escalation in the U.S. battle against China's technology giants, which the Trump administration sees as a tool to expand the communist regime's surveillance apparatus across the globe. In a landmark decision earlier this week, the United Kingdom banned Huawei from its mobile networks. The decision came following a months-long pressure campaign by the United States, which included threats of excluding the United Kingdom from the "Five Eyes" pact, a five-country intelligence pact that promotes the sharing of sensitive information.

Pompeo singled out Huawei by name when he announced the new visa restrictions.

"Companies impacted by today's action include Huawei, an arm of the CCP's surveillance state that censors political dissidents and enables mass internment camps in Xinjiang and the indentured servitude of its population shipped all over China," he said. "Certain Huawei employees provide material support to the CCP regime that commits human rights abuses."

Biden Admin Says It Is Ready for Negotiations With Iran 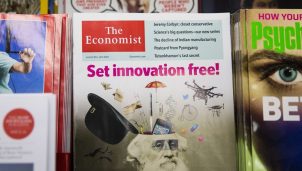 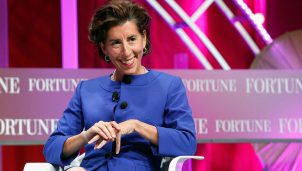 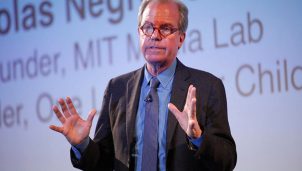