The Trump administration on Friday said it is punishing China by restricting the availability of visas for Communist Party officials who are complicit in human rights abuses in Hong Kong.

Secretary of State Mike Pompeo said the visa restrictions will impact current and former CCP officials who have undermined Hong Kong’s autonomy through a series of strict national security laws and crackdowns on democratic protests. The family members of these officials also will be impacted. The United States declared in May that it could no longer certify Hong Kong’s independence from China, a move that jeopardized the city’s special trade status.

"President Trump promised to punish the Chinese Communist Party officials who were responsible for eviscerating Hong Kong’s freedoms," Pompeo said in a statement.

China Rebukes US Withdrawal From WHO 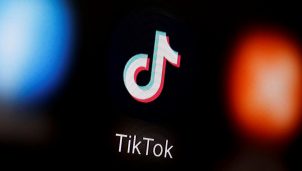