Auto engineers are skeptical that the industry has the technology to create a practical electric car.

Electric cars now in production have limited battery power and are incapable of anything more strenuous than a morning commute. Engineering experts say that the battery technology needed to make them practical is not coming anytime soon — even with the Obama administration’s multi-mullion dollar subsidies for green energy.

Barring an unforeseen breakthrough that significantly drops the cost of automotive batteries, fully electric cars and plug-in hybrid vehicles are likely to remain confined to a niche of under 10% of the market through 2025 and beyond.

Sam Winegarden, executive director of powertrain-engine engineering at General Motors Co. made a similar point with a chart comparing the amount of energy delivered by a given volume or mass of fuel. On his chart, lithium-ion batteries, used in electric cars such as the Nissan Leaf and GM's plug-in hybrid Chevrolet Volt, were ranked close to zero compared to gasoline and diesel fuels, which delivered the most energy for the least amount of weight and cost to the consumer.

"The rumored death of the internal combustion engine is premature," Mr. Winegarden said. 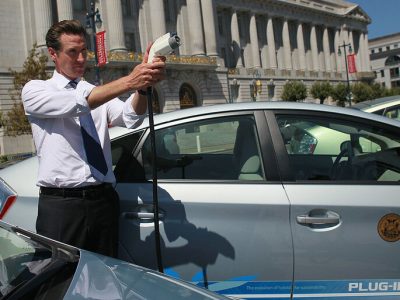