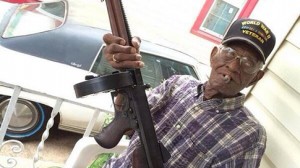 Richard Overton turned 108 this year. That makes him the oldest living WWII veteran. 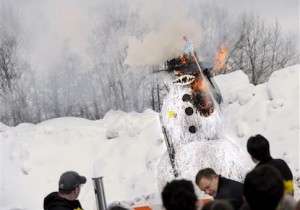 Liberal America, the majority of which despises freedom, has being trying for years to explain that when they say “global warming,” they are actually referring to something called “global weirding.” 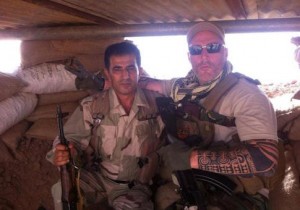 As thousands of Europeans lured by the promise of 72 virgins left their countries to join the Islamic State, one biker gang in the Netherlands hauled off to the Middle East to help send the terrorists to hell as soon as possible. 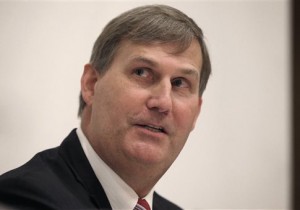 “I’ve always been an athlete,” John Burkhalter explained in an interview, revealing that he was once a male stripper going by the name “Metro Express” for a low-end Chippendales circuit in Arkansas. 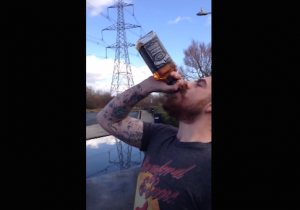 Lesser men would have thrown up instantly. But Will Williams is not a lesser man. “I was pretty much instantly hammered,” he said after impressing the world by downing a bottle of Jack Daniels in 15 seconds in August. “I carried on and stayed out until 3 a.m. the following morning. My mates were astonished." 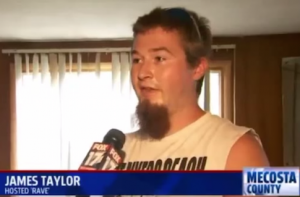 In an era where personal responsibility is lacking, Michigan resident James Taylor is a beam of hope for our nation’s youth. “I didn’t force anything down anyone’s throat,” he said, after throwing the biggest party Western Michigan has ever seen. “I didn’t make anyone stay here until 7 a.m. or 11 a.m. or whenever it is that everyone finally left.”

It is a testament to the tremendous success of ridesharing service Uber that Acela Corridor pundits simultaneously revile the company and consider its service an inalienable right that must be provided at prices they deem “fair.” 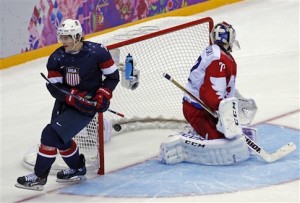 There was 4:40 to go in the third period of Team USA’s preliminary round game against the host nation at the 2014 Sochi Olympics. Russian defenseman Fedor Tyutin blasted a slap shot from the point past American goalie Jonathan Quick to put his team up by one. But the goal was disallowed. The net was off its moorings. They headed to overtime. 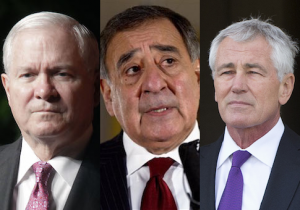 Some of the most forceful criticism of President Obama’s foreign policy in 2014 has come from his former Secretaries of Defense: Robert Gates, Leon Panetta, and the (outgoing) Chuck Hagel. While their moments of clarity may have come too late, their belated honesty should still be commended. And their willingness to publicly challenge the White House’s disastrous foreign policy distinguishes them as Men of the Year. 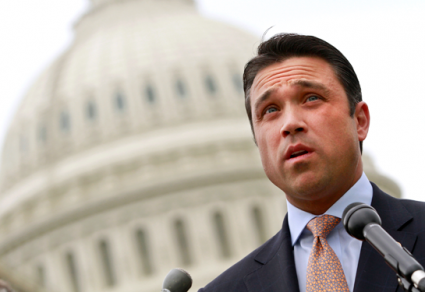 In 2014 perhaps no politician was more in tune with the frustration of the American electorate than Staten Island congressman Michael Grimm.
Previous Articles »