Major American universities failed to disclose more than $6.5 billion in donations from foreign governments, including China, Russia, and Saudi Arabia, according to an investigation by the Department of Education.

"The threat of improper foreign influence in higher education is real," Education Department secretary Betsy DeVos said in a statement announcing the findings last week. "Transparency in foreign funding of higher education is not just something I think is a good thing; it’s the law. For too long, enforcement of that law was lax, but not anymore."

The disclosure follows a months-long investigation by the Education Department into the ways foreign governments peddle influence at American colleges, including Harvard University, Georgetown, Cornell, Yale, and Stanford. While American schools are required to report the contributions they receive from outside the country, many have failed to do so during the past four decades. Universities receiving money from foreign nations, such as China and Russia, are often pressured to hold programs and events that portray those nations in a favorable light.

Federal investigators found that some schools misreported the amounts of money they receive.

It was also found that Chinese technology company Huawei, which has been deemed a national-security threat by the U.S. government, "had financial ties to nearly all the investigated institutions." This is of particular concern due to Huawei’s efforts to gain a competitive edge over Western tech companies.

Chinese companies also were found to be working with at least one U.S. university on a research project involving crowd surveillance and predictive AI behavior, "which the Chinese government could potentially harness for nefarious purposes," according to the Education Department.

Saudi Arabian prince Alwaleed bin Talal used his fortune to send money to Georgetown, which in turn tailored its teaching programs to avoid issues that might paint the Middle Eastern state in a poor light, the investigation found. 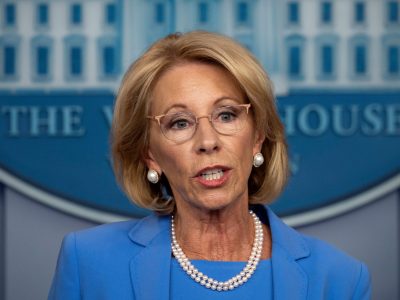 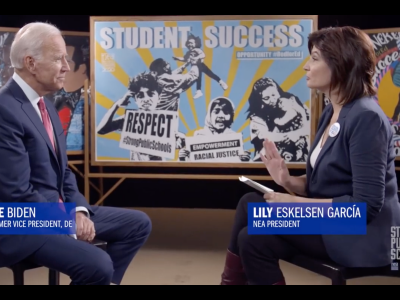