SunTrust Bank has cut business ties with several small businesses that the Obama administration considers "objectionable," according to the Daily Signal.

SunTrust made the decision to cut ties with "payday lenders, pawn shops, and dedicated check-cashers" after the Justice Department began pressing banks to move away from doing business with companies that the administration doesn't like.

According to a House committee report, the FDIC, under direction of the Justice Department, has pressured banks and other financial institutions to sever ties to a variety of legal businesses that the Obama administration considers objectionable.

The apparent goal of Operation Choke Point is to deny "high risk" merchants and entrepreneurs access to the banking and payment networks they need to survive.

Pawn shops, payday lenders and gun sellers were among the legal enterprises overtly targeted by the FDIC, according to lists recently taken down from the federal regulatory agency’s website.

SunTrust Bank, however, is not giving in to all of the administration's desires. It stated that it will not sever ties with gun dealers, which are also considered to be "objectionable."

"SunTrust fully supports all of the rights that Americans are granted under the Constitution, and we continue to maintain banking relationships with licensed firearms dealers," said SunTrust in a statement. 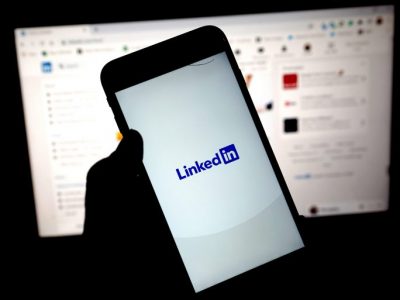